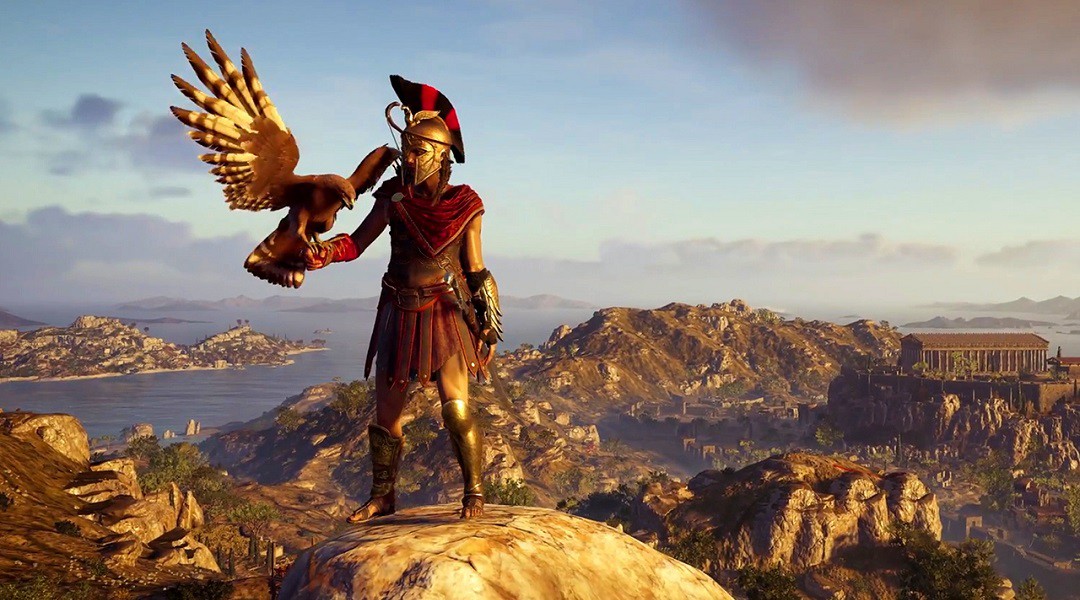 Assassin’s Creed Odyssey has been one of the franchise’s most successful installments, having the best launch week sales on current-gen consoles and also standing as the highest played entry in the series on Steam. There’s a good reason for that.

An interview with Game Director Scott Philips was posted by Ubisoft yesterday outlining all the ways the team has researched, studied and analyzed the way gamers play their titles, ever on the lookout for new ways to make their games feel more engaging and rewarding.

He discusses new gameplay additions and changes, how these nuances were developed through their findings on how to make Assassin’s Creed Odyssey the best addition to the series yet. For example, during an eye-tracking study early in the game’s development, they found many players staring squarely at the mini-map, not the world itself.

“You’re not really playing mini-map the game,” says Philips, “We want you to play Assassin’s Creed the game”. This is what birthed Exploration Mode, which replaces UI cluttering gold markers with instructions and directions that impel you to study and engage with the game world more.

Ubisoft Quebec also labored to ensure players never felt like their time was wasted, ensuring accessibility in Synchronization Points as well as streamlining the looting mechanic, able to pilfer an entire crop of felled enemies with a single button press.

The video below outlines how the team endeavored to empower players and feed the fantasy, every part of the game tailored to make you feel like a hero.

You can read our review, get tips from our extensive wiki guide or check out the game-inspired Kinetic clothing line. You can even gain a free copy of the game by playing it for an hour through Project Stream until Jan 15.