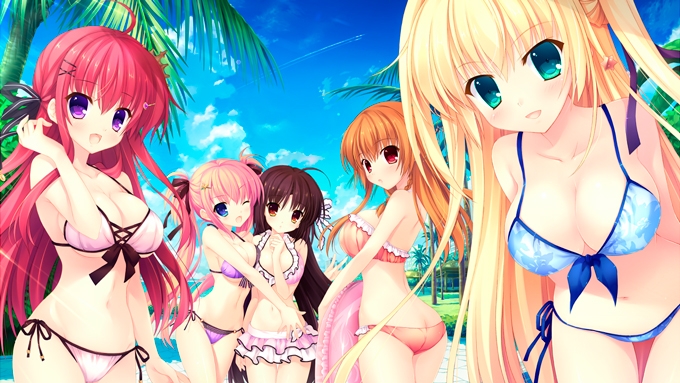 Today HuneX announced that the visual novel Alia’s Carnival! Sacrament Plus will be released for PS4 in Japan.

The game is an improved version of Alia’s Carnival! Sacrament for PS Vita from 2015, with the addition of the content released on PC with the fan fisk Flowering Sky. The PS Vita version was, in turn, derived from the PC original Alia’s Carnival! developed by NanaWind and released in 2014.

The game features a scenario by Hazuki Sai and Oosaka Genomu, and character design by Mitha and Nanao Naru. The PS4 version will release in Japan on March 14, 2019.

The standard edition of Alia’s Carnival! Sacrament Plus will cost 7,900 yen in both physical and digital versions, and a limited edition will be priced at 10,400 yen.

At the moment, there is no information on a possible western release of Alia’s Carnival! Sacrament Plus, and honestly, we should probably not expect it, or at least not on PS4. There’s always more hope for the PC version, but all we can do is to wait and see.

This isn’t the only visual novel HuneX announced for PS4 recently, as the console will also get Saku Saku: Love Blooms with the Cherry Blossoms.

The Division 2: Episode 3 Trailer Teases Clash for a Cure
By Keenan McCallJanuary 28, 2020

Ori and the Will of the Wisps Has Gone Gold
By Keenan McCallJanuary 28, 2020
To Top