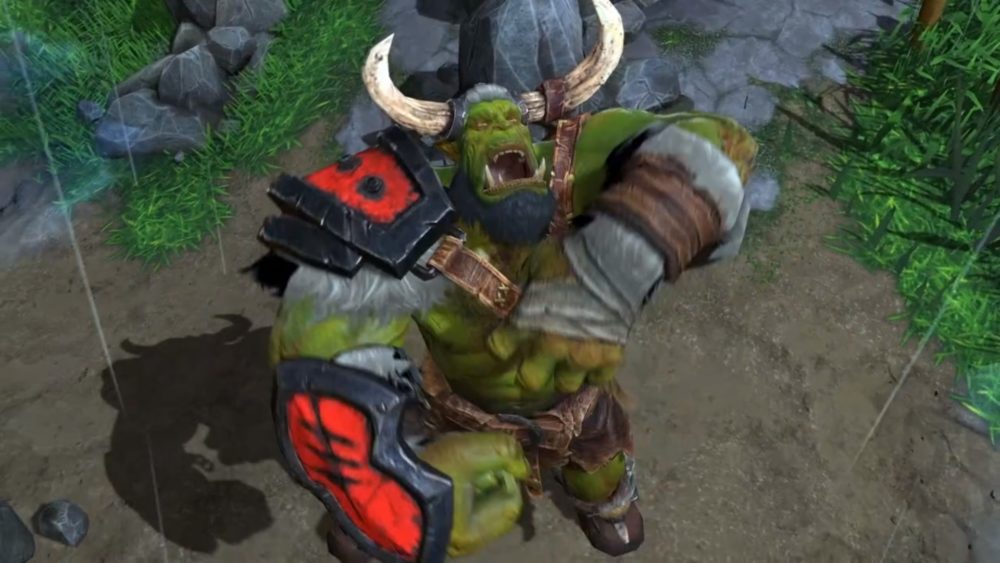 If you wanted to buy Warcraft 3: Classic before the remastered version hit digital stores, you’re out of luck.

While BlizzCon was a bit of a hot mess thanks to the Diablo Immortal debacle, the Warcraft 3: Reforged announcement was easily the highlight of the convention. The original Warcraft 3 was Blizzard Entertainment’s magnum opus, and it has lived on in the hearts of gamers thanks to the king of the MMORPG, World of Warcraft.

Since Activision has recently been on an HD remaster kick with Crash Bandicoot N. Sane Trilogy and Spyro Reignited Trilogy, the thought of the company remastering old Blizzard games probably crossed more than a few minds. After all, Blizzard is part of Activision. While Warcraft 3: Reforged is a dream come true for many longtime Warcraft fans, myself included, apparently it has come at the cost of purchasing the original game and its expansion.

Yesterday, Warcraft 3: Reign of Chaos and The Frozen Throne disappeared from the Battle.net shop. Gamers who wanted to purchase the games before they got their hands on the HD remasters were greeted with a page that states the games are not available. Blizzard even posted a special “Can’t Purchase Warcraft III: Classic” support page, although it doesn’t elaborate and just says gamers should should pay attention to the official Warcraft 3: Reforged site for “the latest news and updates.”

Some reddit users claim a copy of Warcraft 3: Classic will come with every purchase of Reforged, while Gamerevolusion suggests Blizzard might go the Starcraft route and offer the game and its expansion for free. Right now, all we have is speculation, theories, and hopes.

Warcraft 3: Reforged is set to release on PC sometime in 2019. Gamers can pre-order their copies now on the Battle.net store. Only time will tell if the original game will resurface in any capacity.