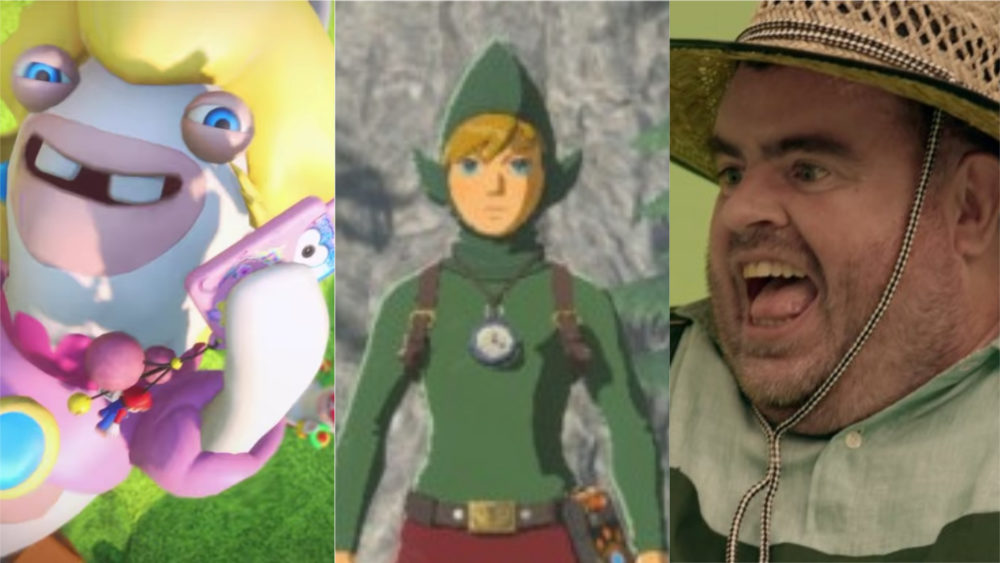 It doesn’t seem all that long ago when Nintendo first released their hybrid console, the Switch. The console launched last March, with The Legend of Zelda: Breath of the Wild being the main system seller.

As of today, there are over 1,000 games available for purchase on the Switch, which is a pretty neat milestone that Nintendo wanted to celebrate as well.

It’s safe to say that the Switch has been incredibly well-received since its inception. Nintendo’s been pretty good at making sure there’s a healthy flow of first-party exclusives releasing on the system, whether they’re completely new games, or enhanced ports of Wii U titles. In addition to that, the Switch has also proven to be a beast of an indie machine, with games like Stardew Valley and Hollow Knight reaching a far wider audience.

In the coming weeks, the handy console will be getting two more high-profile games. Namely, Pokemon Let’s Go Pikachu and Eevee, and the highly anticipated Super Smash Bros. Ultimate.