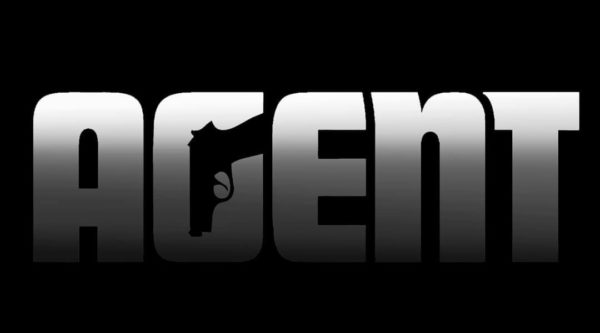 Take-Two has finally abandoned its trademark for Agent, a PlayStation exclusive first announced way back at the E3 2009.

Notably, contrary to the developer’s bullish claims at the time, it was never mentioned by either Take-Two or Rockstar North beyond its original reveal. Strangely, though, Rockstar’s website still lists information on the game, which was apparently set in the Cold War.

The trademark filing for Agent now reads, “refused, dismissed or invalidated by the office.” The trademark was likely left to expire as neither Rockstar nor the publisher has given any indication that the title has made progress since its announcement in 2009. The game was reportedly meant for a 2010 release-window, which has obviously long since expired.

Publisher Take-Two seemed to have high hopes for the title at the time of the announcement. During an interview back in 2009, Take-Two said of Agent:

“The game, like anything from Rockstar North, is going to be very, very cool. It’s going to push the edge, it’s going to be genre-defining and it’s going to be a whole new way of experiencing videogames that we haven’t really seen before.” For whatever reason, though, that project obviously never got off the ground in the way that was intended.

You can check out the original announcement of Agent below: