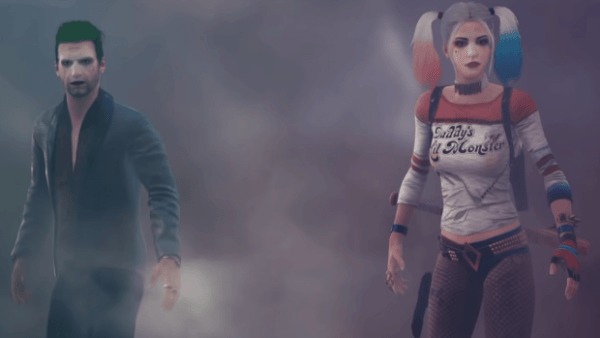 Just in case you hadn’t seen enough Harley Quinn and Joker cosplay over the past two years, a new collaborative effort between PUBG and Suicide Squad makes them playable skins in the popular battle royale game.

PUBG released a trailer on their official twitter, teasing the upcoming crossover with Warner Bro’s Suicide Squad film. You can check out the video below.

Live on and play as two of your favorite Suicide Squad heroes, the Joker and Harley Quinn. Coming soon. pic.twitter.com/NWZhXaPBMz

It’s unclear if there’s anything beyond the two skins actually included in the crossover. If we’re honest, though, it probably should. It seems a bit weak to simply include two skins and call it a crossover.

But perhaps we’re being harsh. The trailer quite clearly showcases the two characters busting out of prison. Could this allude to a new separate game mode?

We’re not sure, though we wouldn’t be surprised if this was the start of more crossover iniatives similar to Fornite’s Thanos event. That would make sense given the success Epic Games has had incorporating those sorts of events.

The update is said to be coming “soon” with no specific release date set.