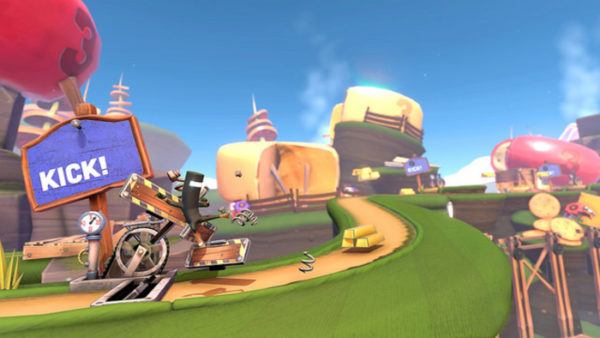 The rhythm platformer, Runner3, will be coming to PS4 later next week at a discounted price due to the 10th anniversary of Choice Provisions, the studio behind the Runner and Bit. trip series.

The game will retail for $19.99 on the PlayStation Store, but for the first two weeks of launch, the game will only be $10 thanks to the anniversary. With this PS4 port comes with it a slew of new updates that were heavily requested by fans when the game came out earlier this month. Choice Provisions has been tinkering and tinkering. making sure that this is the optimal way to play Runner3.

Here’s a list of what’s to be expected come launch via the PS Blog:

Runner3 is now available on Switch, PC, and Mac, with the PS4 version scheduled to release on Nov 13. We reviewed Runner3 earlier this year so you can check that review out right here.