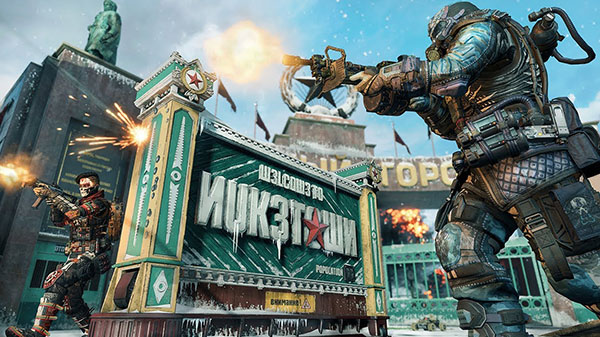 We’ve known for a while now that the iconic Nuketown map would be returning to Black Ops 4 at some point, but it looks even more enjoyable than we expected.

Activision and Treyarch have just released a new trailer showing off the map, and you can check out the video down below.

Nuketown has been in the previous Black Ops games as well, and was always one of the more well-received maps among fans. The map will be coming to Black Ops 4 on Nov. 13 for PS4 users, and Xbox One and PC players will be getting it in an update at a slightly later date. The update will be completely free, so all players will be able to check it out.