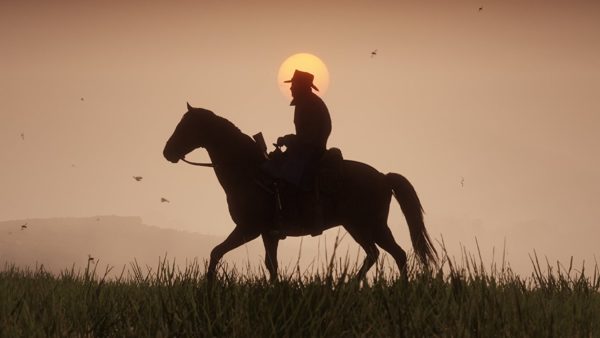 The highly anticipated multiplayer component of Red Dead Redemption 2 has released today in beta for owners of its Ultimate Edition, but Xbox One players have been left disappointed by an issue that prevents them from accessing Red Dead Online.

The games’ servers appear to be buckling under the weight of what we assume are hundreds of thousands of eager players wanting to experience the mode. Although, PS4 players are not reporting any issues.

“We are aware of an issue affecting Xbox One Ultimate Edition players not being able to access Red Dead Online. Please be patient as we investigate this issue.”

There hasn’t been a great deal more said in an official capacity as of yet, but you’d have to imagine Rockstar Games will be keenly aware that it needs to solve the problem quickly. I’d urge frustrated players to consider that issues in beta are always a possibility, and this is exactly why they exist in the first place.

It’s also worth noting that Red Dead Redemption 2’s online servers are being run by Akamai, a Content Delivery Network services provider, not by Rockstar Games itself.

We’ll update this post as and when we know more.

Update: the problem has been solved according to Rockstar, which encouraged players to restart the console to finally gain access to the beta.

We have resolved an issue where eligible players were unable to access Red Dead Online Beta on Xbox One. Please restart your console and try again. Thank you for your patience.