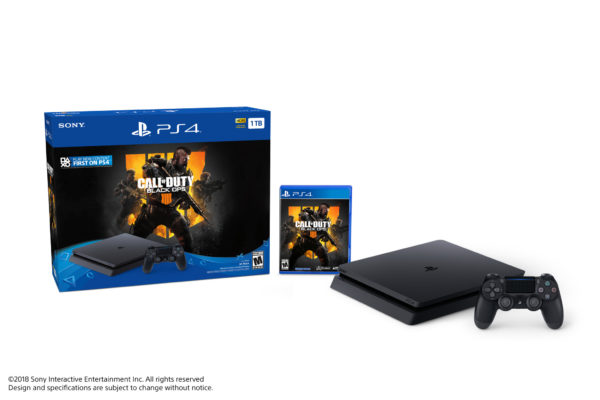 5 years ago today, the PlayStation 4 hit shelves in North America. To commemorate the momentous occasion for PlayStation, Senior Vice President at PlayStation Worldwide Marketing, Eric Lempel, released a post on the official Playstation blog discussing some interesting statistics that have been gathered over the lifespan of the PlayStation 4, while also taking time to thank fans and drop an announcement about a new PlayStation 4 bundle.

Eric Lempel opens the blog post with a thank you to fans for their “continued support” of the PlayStation brand, while also listing off some staggering statistics regarding the total hardware and software units sold worldwide. These stats amounted to 86.1 million hardware units, and 777.9 million software units sold throughout the world.

Some more lighthearted things are discussed in the blog as well, such as the top 5 best selling DualShock 4 variants, and the rarest PlayStation 4 model, which was determined to be the PlayStation 4 Pro 500 Million Limited Edition.

Happy 5th birthday, PlayStation 4! We celebrate with a new PS4 bundle, a selection of interesting statistics, and a heartfelt thanks to the fans (that's you!): https://t.co/D9QbXarCzC pic.twitter.com/WcRQwDOotP