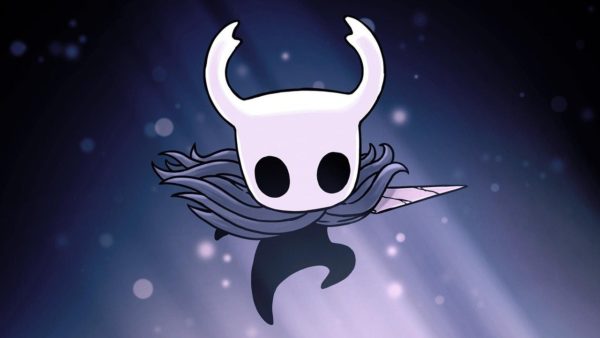 Good news for fans of Hollow Knight and adorable collectibles. Best Buy is currently selling a bundle that includes a Hollow Knight plush toy and a digital copy of the game for the Nintendo Switch.

Earlier this month, Hollow Knight developer Team Cherry announced that the physical version of the game had been cancelled. The 3-person team said the task proved to be more than they could handle, though they did hint at limited physical releases in the future. Here’s a quote from a post at the time of the cancellation:

“As a team of 3 people still in intensive production of Hollow Knight, taking the game into the retail space (even with the extensive assistance of Skybound) proved more work than we could reasonably manage. In future we will investigate other ways to deliver physical versions of Hollow Knight, though likely that will be in smaller quantities.”

While there isn’t a physical copy of the game included in the bundle, the plush knight might be a decent alternative for some fans. The knight may have a creepy bug-like form in the game, but his plush form looks soft and worthy of being cuddled.

The bundle, which includes the plush and the Switch version of the game, will cost you $34.99. Hollow Knight is also available on PS4, Xbox One and PC.