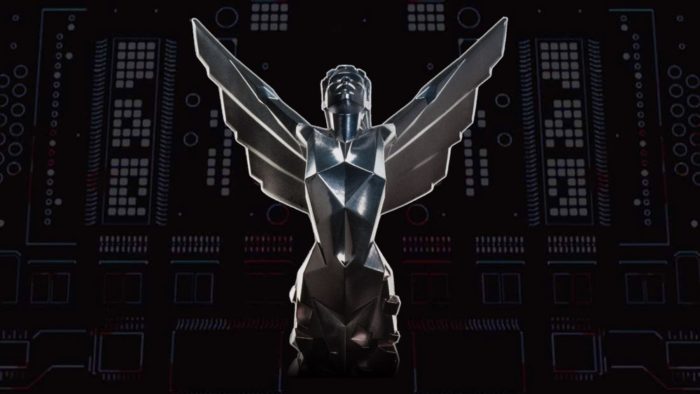 The Game Awards 2018 is less than four weeks away, and the show’s producer Geoff Keighley thinks we should be particularly excited for this year’s show.

Keighley took to Twitter today following an interview with VentureBeat to tout what he believes will be “biggest lineup ever in terms of new game announcements.” He went on to say:

“Most of the major publishers will be sharing news on what they’re doing in the future… It’s a big event for the industry. I’m really proud that we have so many companies on the same stage, putting competition aside to share a first look at where games are going in 2019 and beyond.”

Keighley wasn’t yet ready to mention any specifics, and he actually went on to suggest he preferred to keep the announcements a surprise in the build, anyway.

What he did say was that there were “a lot of games that wanted slots to be part of the show and share new content. He also mentioned that content drops for current games will also be a part of the show: “People keep playing games as services, and they’ll have updates around new content and features that may get revealed at the show. Maybe it’s not a new game announcement, but it’s something that will matter to a massive player base around the world. That’s new and evolving.”

You can check out the full interview with VentureBeat here.