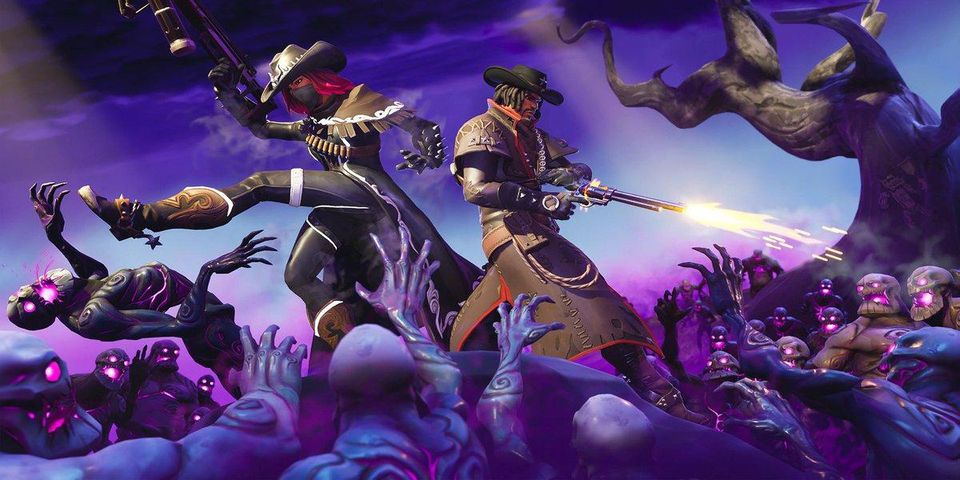 Epic Games has announced that that Fortnite’s hotly-anticipated account merge feature has been delayed to early 2019.

Set to release this month, this feature would have solved problems created by Sony’s resistance to cross play in months past. Before all of the systems worked together like they do today, Sony didn’t allow PS4 players to cross play with the rest of the Fortnite world.

Meanwhile, Switch, Xbox, PC and mobile players were all playing together. In September, though, Sony entered a cross play beta and since then, PS4 users have been allowed to play with non-PS4 Fortnite players.

By that point, though, PS4 Fortnite players wishing to join in on the cross play fun had already created accounts on the Nintendo Switch. With PS4 cross play a thing now, many players were stuck with not only a PS4 account, but a Switch account too, each with their own skins and statistics.

The account merge feature that was set to launch this month would have allowed players with multiple accounts to merge everything. Unfortunately, those players will have to wait even longer now due to the delay.

In a blog post on the Epic Games account, the company behind Fortnite explained that they had run into some technical difficulties.

“Due to some ongoing technical concerns, we will be delaying the Account Merge feature until early next year,” the blog post reads. “We want to make sure that this process is thoroughly tested and working properly before releasing it to those of you currently looking to transfer purchases for other accounts to your primary account. We’ll be sure to update you as we get closer to the release of the feature, which will include a web page on launch to help guide you through the flow!”

Early next year could mean January, but it could also mean March or April. Until then, keep getting those Victory Royale’s and hopefully, next year, those wins will carry over after you merge your accounts.