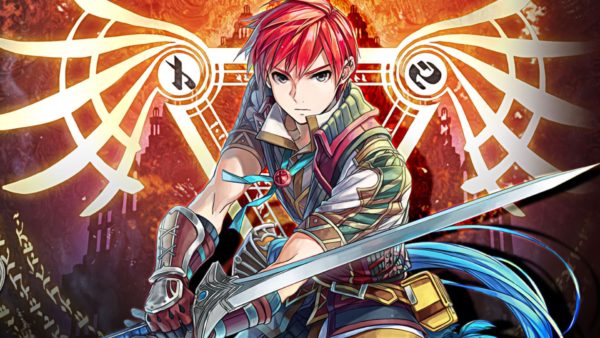 Nihon Falcom, the developer behind the Ys and Legend of Heroes series, has released their latest financial results, and in it they state that there are multiple console titles planned for release by September 2019. These releases include a brand new entry in the Ys series. Thanks to GamesTalk for spotting the news.

Of course, keep in mind that the “release by September 2019” only applies to Japan, and it’s doubtful we’d see any of the titles by then in North America. As an example it took Ys VIII: Lacrimosa of Dana a little over a year to make its way west on PS4 and PC, and this is fairly indicative of the time it takes for Falcom games to get translated, if they’re localized at all.

A few months back Nihon Falcom President Toshihiro Kondo told ActuGaming in an interview that a new Ys game was in development, and it’d take place directly after Ys VIII and still focus around series protagonist Adol.

At the same time, earlier this year with another financial report Kondo mentioned that he’s considering turning Tokyo Xanadu into its own franchise. It’s possible that one of the unannounced console games could be a new Tokyo Xanadu, but we’ll have to wait and see to know for sure.

No matter what, more Falcom news is sure to come over the next few months. What new titles would you like to see from Falcom? Leave a comment down below and let us know.