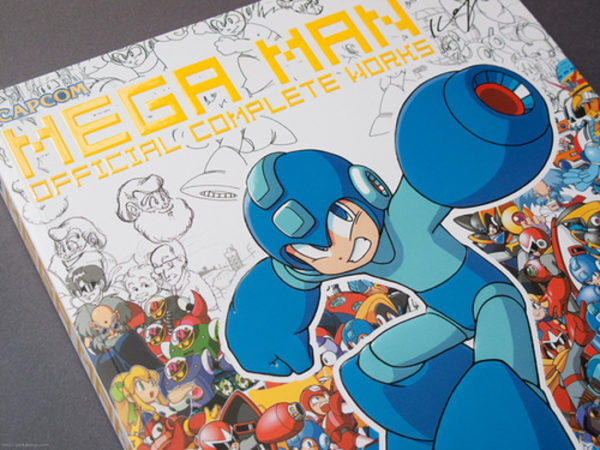 Diamond Comic Distributors has announced their top products for the month of October 2018, and it seems that video game literature has been topping charts, intervening with the great Marvel and DC heroes like Super-Man and Batman, which are usually in the lead.

Looking at the top 10 books for the month of October, we can see that Mega Man and Mario are coming out on top, beating out Okami, Dark Souls, Batman, and a couple more well-known properties:

Dark Horse Comics (Super Mario Bros Encyclopedia) even managed to stand next to the bigger publishers when it came to Dollar Market Share and Unit Market Share for the month of October.

We rarely discuss comic books and/or non-video game literature here on at Twinfinite, but we just thought that the fact that Mega Man managed to become the number one shipped book in October was incredibly impressive. Seeing that Super Mario Encyclopedia hit the #3 spot was equally as exciting but we weren’t as surprised to see it up there.