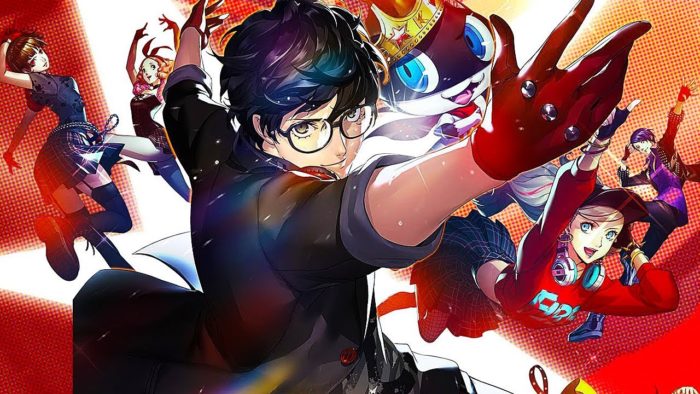 You can download the demos by going to the games pages on PSN and scrolling down to the very bottom.

Of course, the demos won’t include customization options or the conversation systems that will be present in the full releases. Persona 3 and Persona 5 dancing are two separate, standalone releases featuring the characters of the two games respectively. It should be noted that the demos are only available in North America at the moment, and are not currently live in Europe or other regions.

Persona 3 and 5 Dancing sports rhythm-based gameplay set to the iconic songs of the series, both in original and remixed forms. In between songs you’ll be able to talk to party members in the Velvet Room, all of which retain their original voice actors from their original game. Persona 3: Dancing in Moonlight and Persona 5: Dancing in Starlight a separate releases that can be purchased for $59.99 each on PS4 or digitally on PS Vita.

Additionally, you’ll be able to nab both games in the Endless Night Collection on PS4, which costs $99.99 and also includes a digital copy of Persona 4: Dancing All Night.

Persona 3: Dancing in Moonlight and Persona 5: Dancing in Starlight launch on Dec. 4 for PS4 and PS Vita. In other Persona news, you can take a look at the latest sizzle trailer for the Persona Dancing games or check out the catchy opening for Persona Q2: New Cinema Labyrinth.