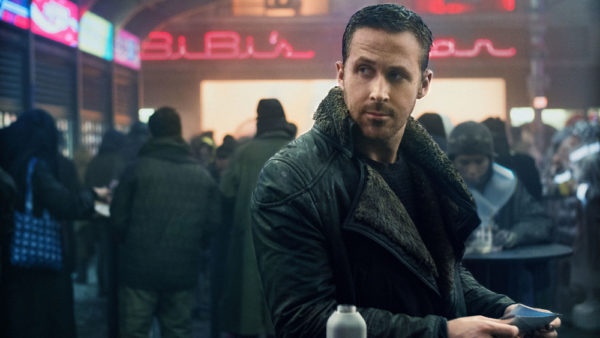 Blade Runner — Black Lotus, a 13-episode animated series inspired by Blade Runner 2049, will air on Adult Swim and Crunchyroll, according to The Hollywood Reporter.

Adult Swim has partnered with Alcon Television Group and Crunchyroll to produce the series. While little is known about the plot, we know the series will be set between the original 1982 Blade Runner and the 2017 sequel, Blade Runner 2049, and will feature familiar characters.

“I first saw Blade Runner in 1982, at age 11. It has remained one of the defining films of my life,” said Jason DeMarco, Senior Vice President and Creative Director of Adult Swim. “To be able to explore more of this universe, with the incredible talent we have on board, is a dream come true.”

Black Lotus will be animated by Sola Digital Arts and directed by Shinji Aramaki and Kenji Kamiyama, who are also working on a new Ghost in the Shell reboot. Shinichiro Watanabe, director of Cowboy Bebop and Samurai Champloo will serve as creative producer.

The series will air on Adult Swim’s anime block, Toonami, and will be available for streaming on Crunchyroll. We do not yet know when the series will be airing.

What do you think about Blade Runner — Black Lotus? Are you excited? Let us know in the comments.