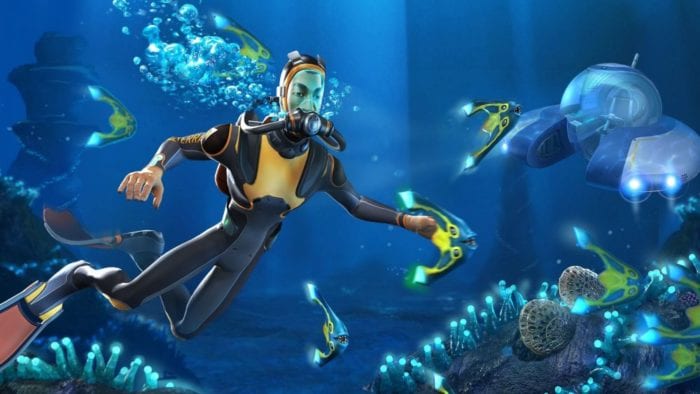 It’s a pretty quiet month for Xbox One game releases in December 2018, with most of the major, AAA titles having released in October and November. However, that doesn’t mean it’s completely absent of notable releases, so we’re here to guide you through the best Xbox One games to have on your radar for December 2018.

Kicking things off is Avalanche Studios’ Just Cause 4. This time, Rico Rodriguez heads to Solis in South America in the hope of quelling the conflict by putting an end to the oppressive regime of Gabriela Morales and the Black Hand private military.

Just as you’d expect from a Just Cause title, Rico will be equipped in this massive open world with his trusty grappling hook. This time around, however, it’s fully customizable, allowing players to get even more adventurous with the creative, physics-based methods of eliminating their targets. Not to mention, combining that with a wingsuit and an enormous 100 square kilometer world makes for some pretty damn enjoyable traversal to boot.

While many of this year’s open world games have taken themselves seriously, Just Cause 4 looks to be all about the explosive fun once more. Experiment with your grappling hook and send enemies up into the sky before exploding over the heads of their allies. Or just go about blowing things up however you see fit. It really is up to you.

Subnautica has been around for a while, but December 2018 finally sees this unique indie title officially release on Xbox One out of its Game Preview state. Players are tasked with exploring the vast depths of an alien underwater world teeming with various aquatic creatures, wildlife, and mysteries.

You’ll need to craft equipment to explore reefs and expansive cave systems. Use submarines to explore the deepest, most dangerous depths of the ocean, and keep yourself safe from the many dangers that are lurking for unsuspecting prey.

It’s not solely just about exploration, though, with Subnautica also having a mystery for players to uncover. The creatures and beasts lurking under the surface of the water have been infected with some sort of virus, and it’s down to you to figure out what’s causing it and put a stop to it.

Subnautica may not be your run-of-the-mill title, but that’s what makes it the perfect title to whack on for an hour or two after an intense session on Red Dead Redemption 2, Assassin’s Creed Odyssey, or any of this year’s action-packed adventures.

The Witcher series may be known best for Geralt of Rivia embarking on epic-scale adventures across magical lands and having players slice through their opponents from a third-person perspective, but Thronebreaker: The Witcher Tales changes that formula up a bit.

The gameplay can be broken down into two distinct segments. You’ll explore an overworld map, talking to NPCs, coming across events and managing your army to ensure it’s prepared for whatever may be lurking in the next mission. Then you’ve got the card-based section, which will see you using your deck of cards in order to solve puzzles or take on enemies in battle.

It’s essentially a blend of The Witcher 3’s Gwent card game, and the studio’s excellent talent for storytelling all in one, 30-hour epic adventure. This isn’t just Gwent ripped straight out of The Witcher 3, though, it’s been refined and improved upon to make for a more accessible experience, and one that can be approached from a multitude of different ways.

All you Witcher fans out there should already have this on your radar. For everyone else, this is certainly one of the more exciting digital card-based games that we’ve had the pleasure of playing, and it’ll feel right at home on Xbox One.