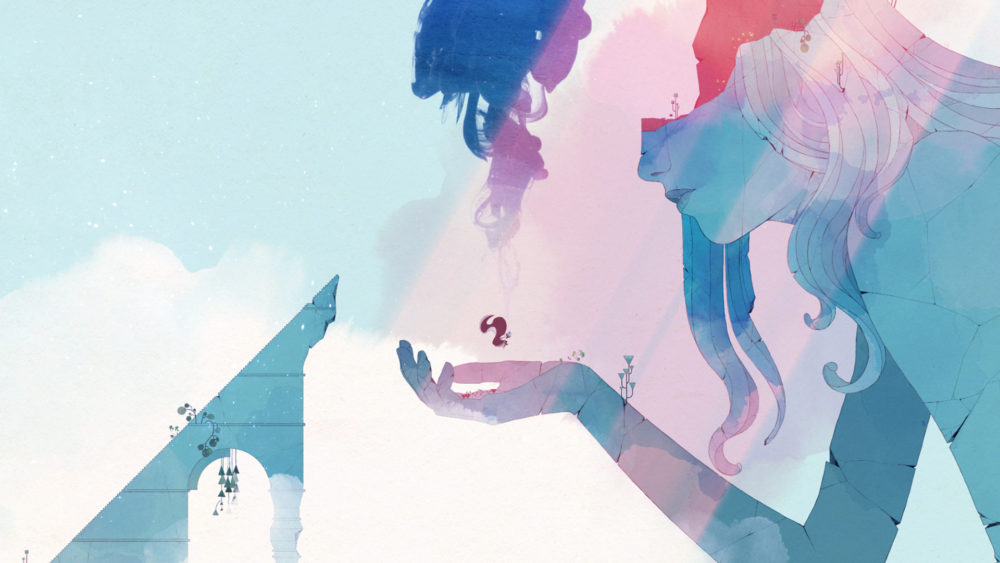 Announced about a month ago, GRIS is a new platformer developed by Nomada Studio and published by Devolver Digital. The debut trailer wowed us with its hand-drawn animations and gorgeous soundtrack, and this second trailer does more of the same. Except now we have a release date.

From the looks of the footage, GRIS looks like a pretty straightforward platformer game with light puzzle-solving elements where you’ll need to manipulate the environment a little in order to progress. Also, that soundtrack continues to impress.

GRIS is set to be released for Switch and PC on Dec. 13.