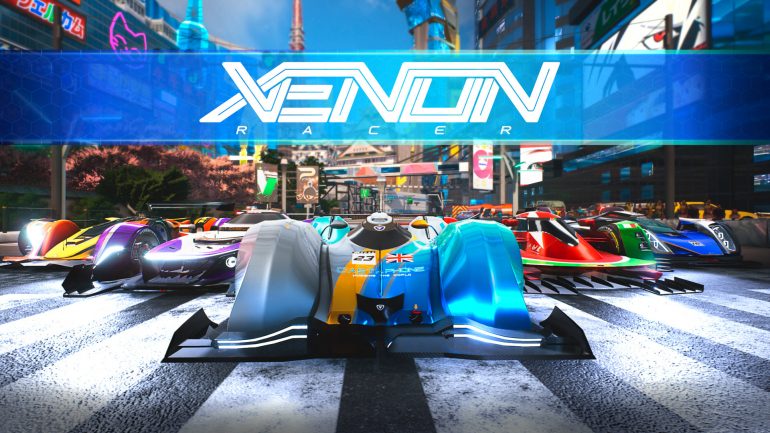 Xenon Racer, a new arcade racer, has just been announced. The game is being developed by 3DClouds.it and will be published by OwlBoy publisher, SOEDESCO.

Xenon Racer will take place in the year 2030, a year that the developer says is “an era of flying cars.” In this era, a race is being held with wheeled, electric cars as a one-off affair. Locations for this race include places like Tokyo and Dubai. The vehicles also use a special type of fuel called xenon gas.

The game looks gorgeous and a lot of detail as gone into its environments. The trailer shows beautiful locales, cars and some great looking effects. For example when your vehicle hits the wall your HUD gets distorted. Time of day seems to change over time as well. The game looks incredibly fast and should live up to the developers promise that drivers will experience “breakneck speeds.” This will be 3DClouds.it’s second game, the first being All-Star Fruit Racing.

Xenon Racer will be shown to the public at Milan Games Week, which takes place from Oct. 5 until Oct. 7.

Xenon Racer will be speeding its way onto PS4, Xbox One, Nintendo Switch and PC. No official release date as been revealed as of yet.