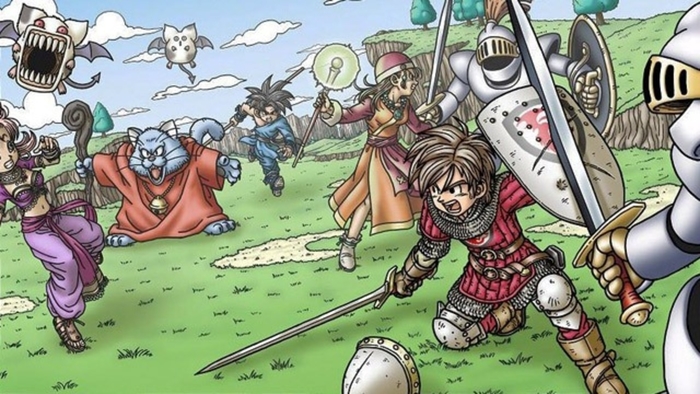 When it comes to bringing the JRPG to smartphones, one of the biggest problems that they face is making the Tag mode function correctly for smartphones. By using tag mode on the DS version, you can connect to other players to obtains special maps and interact with one another. But there’s apparently been hope in smartphone development that might one day let them port the game over.

With multiple Dragon Quest games already out on mobile devices, Miyake would love for Dragon Quest IX: Sentinels of the Starry Skies to join the already established line-up of JRPG’s.

Dragon Quest IX released on the Nintendo DS back in 2010 and was the first mainline Dragon Quest game to initially release on a handheld console and was intended to be the most difficult entry in the franchise.

Would you guys want to see this classic DS title on smartphones? Have you ever played Sentinels of the Starry Skies? Let us know in the comments section below.

During the special, Miyake also talked about bringing an offline version of Dragon Quest X over to the West.

The latest entry in the series, Dragon Quest XI recently came out on PS4 and PC with a Switch release eventually coming.