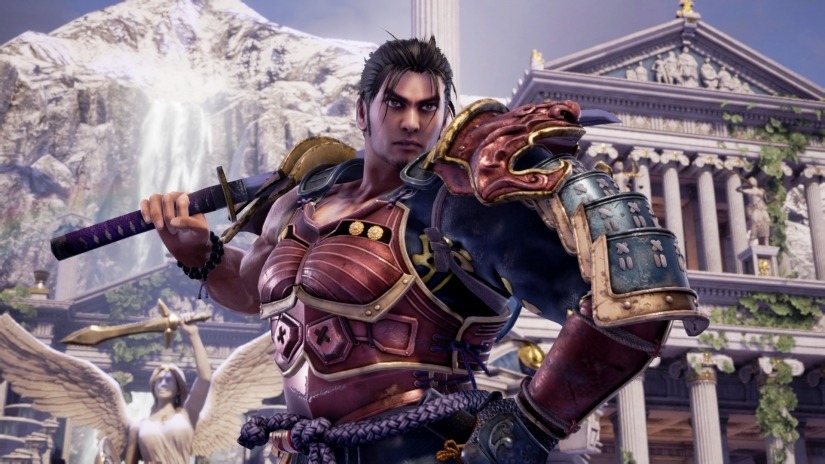 Bandai Namco has released the launch trailer for SoulCalibur VI, showing off quite a bit of gameplay while setting the stage for the game’s story. The trailer walks flashes through gameplay of many of the characters in the game, both new and old, including Kilik, Geralt, Xianghua, and the new character Groh. You can take a look at the full trailer down below.

Meanwhile, Soul Chronicle functions more like your typical fighting game story. Each character in the game has a story to play through, and there’s a set of main mission to play through as well. These character stories help flesh out the overall timeline and narrative of SoulCalibur VI, and oftentimes overlap with Libra of Souls.

The big new gameplay addition for SoulCalibur VI, which you can see in the trailer, is Reversal Edge. This new defensive stance lets you parry enemy blows then attack with one of your own, putting you and the opponent into a “showdown.”

SoulCalibur VI launches on Oct. 19 for PS4, Xbox One, and PC. For even more on the game take a look at our SoulCalibur VI review-in-progress, or you can watch the first part of the short SoulCalibur documentary released by Bandai Namco.