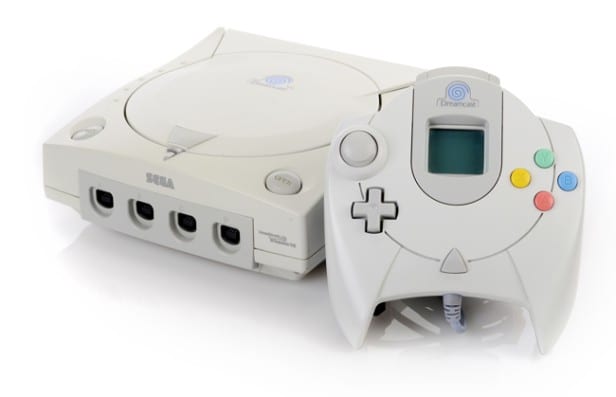 Sega is working on a new secret sauce; getting some of their classic games on the Nintendo Switch. This shouldn’t prove to be too much of a shock to anybody, as we’ve seen other retro games get a second lease of life on the system, specifically with Neo Geo games. It’s a proven market, and there’s high value for Sega in figuring out how to bring some of their more popular titles to Nintendo’s latest console.

In a recent interview with Famitsu, which was translated by Nintendo Everything), M2 president Naoki Horii and Sega AGES supervisor Yosuke Okunari mentioned that they were reaching a precipice upon their development of bringing Dreamcast over to the Switch. Sega has talked about their hopes of some day getting every Sega game on the Switch, but Horii stated that they’re closer to reaching that goal than ever before. The only question that remains, is in what format they’ll choose to bring the games over.

“At the time, it seemed likely that we’d be able to emulate Dreamcast software on the Nintendo Switch,” said Horii. “Depending on whether you’re emulating software or remaking the source code entirely, porting something is completely different. I think Sega chose some of the titles based on that – no doubt emulation increased the number of titles they were able to choose from.”

Okunari agreed with Horii in that, with emulation, they’d be granted the ability to bring more games over to the Switch, in a manner similar to the Virtual Console. However, Okunari also suggested that some people might prefer a smaller selection of games, with some added features or more polish.

Regardless of what route they choose, among those Dreamcast titles, I’m personally pulling for Shenmue. I just can’t get enough of practicing Karate in parking lots and searching for sailors. Let us know any Dreamcast games you’d want to see on the Switch in the comments below!