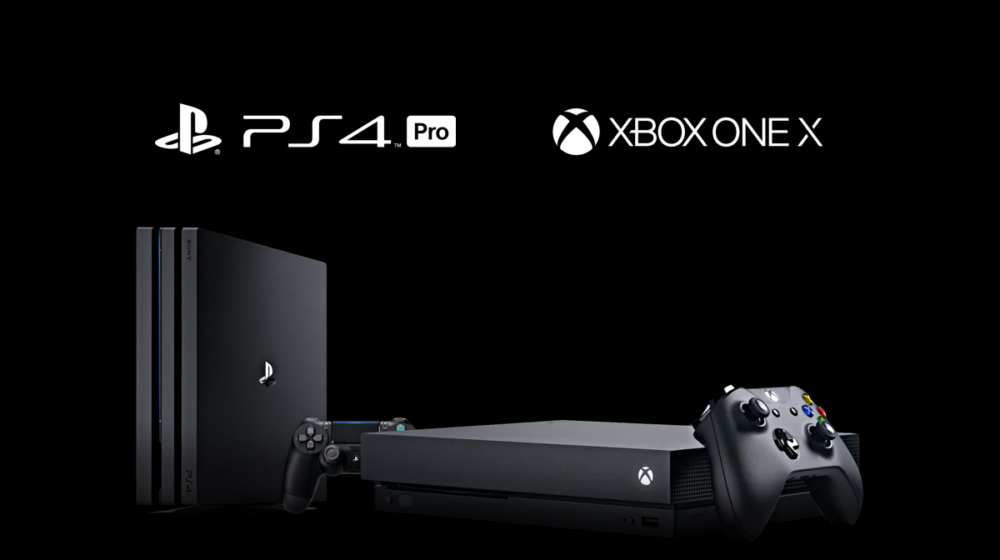 Today marks a big victory for PlayStation players. Finally, after years of pleading to Sony to allow players to change their PSN usernames, it seems they’ve finally cracked it. An announcement via the PlayStation blog today confirmed the feature will enter a preview program later this month for select users.

There are a few caveats, like the fact that it’s not applicable to certain games, and that name changes cost $4.99 beyond your first change. Essentially, though, it’s exactly the news that PlayStation fans have been long been waiting for, and for a while, didn’t look as though they were ever going to hear.

For years we’d heard whispers and murmurs suggesting technicians were investigating whether it was possible. Some pundits had even mooted the process simply wasn’t possible. For every keynote since its inception, I think I’d seen at least a handful of media outlets predict name changes was to be a headline announcement at PSX. The news never came, though, and the disappointment mounted. But that’s all behind us now.

I find it particularly interesting how the perception of Sony as an industry player has yo-yod recently. Last year they could do no wrong, this year things have wobbled between what some perceived as a lackluster E3 conference, and of course, the blocking of cross-platform play. But now they’ve made some serious inroads into changing all that.

Indeed, the past few months have been a real boon for PlayStation players. There’s been the introduction of downloadable PS Now games, the change in policy over cross-platform play, and now PSN name changes. I’m certain that there’s something more to all of this than meets the eye.

Sony’s major rival, Microsoft, is already making serious inroads into teeing itself up for victory in the next console generation.

Between its excellent Game Pass program, All Access, and yesterday’s Project xCloud announcement, Microsoft is a company that’s building for the future. And while their exclusive games library has been underwhelming, they’ve invested time and resources into making Xbox a superb ecosystem for players. Cool functionality like Play Anywhere and backward compatibility quite honestly make it a superior platform to Sony’s PlayStation.

I’m sure all of this has been a major factor in prompting Sony into action.

Consider that the next generation is going to have an extra layer to it beyond comfortable controllers, great games, and a decent online service. More and more, the focus on producing a compelling ecosystem for players is becoming a hugely important factor. It needs to offer value and convenience, and there needs to be the infrastructure to support the streaming services and cloud networks that young, modern players are going to inevitably expect in five to ten years time.

Sure, the PlayStation brand has built its reputation on quality exclusive games, many of which are single-player AAA experiences: the antithesis of what many pundits, analysts, and even publishers tell us is the future of gaming. But we’ve already seen the weight of popular third-party multiplayer games like Fortnite exert their influence on companies such as Sony. In brief, they were forced into cooperation because to not do so would have been damaging.

It’s a pivotal time in the lifecycle of this console generation –a land grab of sorts as Sony and Microsoft seek to undercut each other with inventive new strategies that, while they do impact the present, are actually very clearly aimed with one eye on the next generation. Microsoft has proved the more inventive of the two, which makes sense given their greater need to make changes and close the gap. But Sony is certainly watching very closely and having to maneuver themselves to either mitigate or one-up the competition.