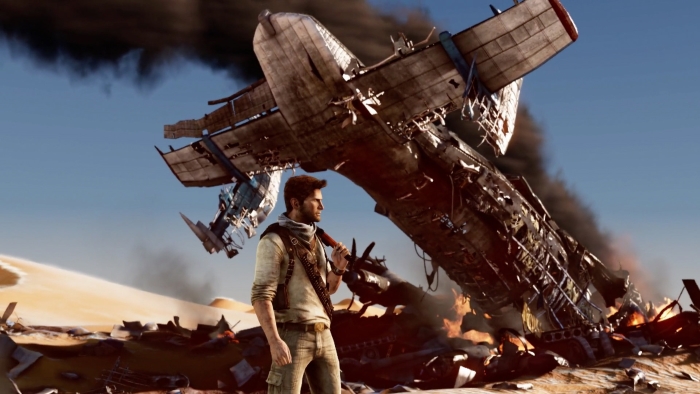 Sony announced today that it will be adding another 16 PlayStation 4 games to its PlayStation Hits value collection on Nov. 2 for the U.S.

The company first introduced the program last June to highlight older titles in the PlayStation 4 catalog across physical retailers and the PlayStation Store. Titles such as Battlefield 4, The Last of Us Remastered, Bloodborne, Metal Gear Solid V: The Phantom Pain, and 11 other games had a bright red banner added to each box art and could be purchased for $19.99.

The lineup of 16 games joining the program next month includes:

The full list is for participating retailers and the PlayStation Store for the U.S. Sony provided an alternative link for the new lineup for Canada in the announcement post, but have not updated the Canadian site at the time of this writing.