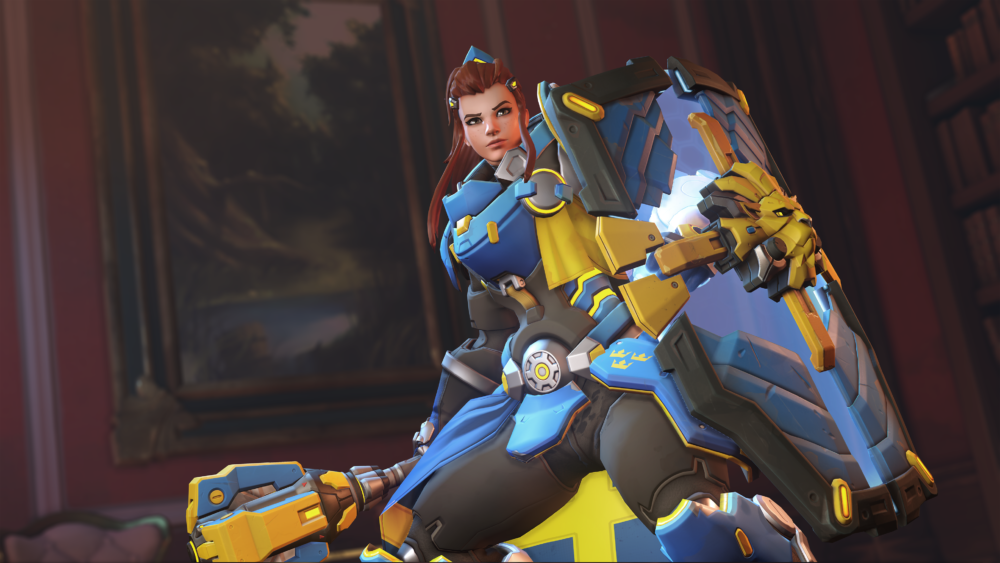 The Overwatch World Cup finals are inching ever closer, and to celebrate the event, Blizzard’s Jeff Kaplan has announced that the game will be getting a spectator mode.

The Overwatch League made its debut at the start of this year, and while it was certainly an entertaining esports event, the camera work for some of those matches were a little questionable. With this new spectator mode, called the Overwatch World Cup Viewer for now, players will be able to watch matches however they like. Whether it’s through third or first-person view, or even the top-down camera view we saw in the League, players will have full control.

The spectator mode will be entering a beta phase through the Battle.net app shortly before BlizzCon this year. Kaplan also mentioned that players will be able to use the spectator mode to check out the World Cup matches.

While there was no mention of whether season 2 of the League will be getting the spectator mode treatment next year as well, we expect that it will, if all goes smoothly.