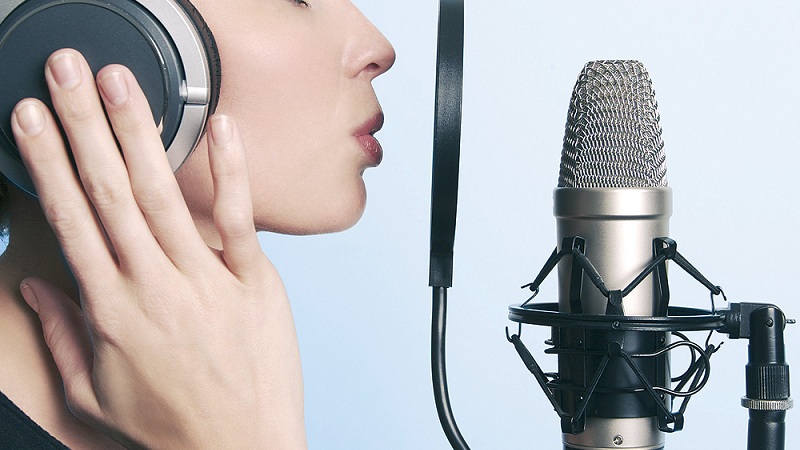 The Screen Actor’s Guild – American Federation of Television and Radio Artists has announced a new agreement which will allow those within its union to appear in low-budget an indie video games they otherwise wouldn’t be a part of.

Unveiled after two years of negotiations and fine tuning through a story posted by Gamasutra, the agreement would allow voice actors and motion capture actors covered by the SAG-AFTRA union to work with independent or low budget game development studios for wages and hours within a more flexible range based on the studios’ means.

For example, if an indie studio would like to hire a notable voice actor or motion capture actor for their game but can’t afford the four hour minimum and $825.50 rate that is standard in most contracts, they can hire an actor for two hours at $412.75 under the new project’s guidelines.

“This agreement shows a real respect for and desire to work with independent developers,” a SAG-AFTRA spokesperson said to Gamasutra. “Our members are continuing to find meaningful and creative projects to work on where they are partnering with devs on character development and nuanced performances, which isn’t always available [when] working on AAA titles.”

Led by notable voice actors like Sarah Elmaleh, Crispin Freeman, Jennifer Hale, and Courtenay Taylor, the push for the project came from a desire by those within the SAG-AFTRA union to contribute their talents to independent or smaller scale projects while still taking part in the union and moving up in terms of recognizability.

“The only apprehension I had in joining the union was missing out on this whole burgeoning space of ambitious artistic expression,” Elmaleh said. “Coming out of indies and loving them, and not wanting to lose them as I scale up.”

The agreement also kept the health and treatment of union members in mind. Like the standard contracts, those made with indie developers will still require $825.50 for strenuous voice work alongside a mandatory break after the first hour, and a 15.5 percent contribution must be made to the AFTRA health and Retirement plans.

The project has already seen a generally positive response, with several developers making use of the new project’s benefits.

“We’ve had more than 30 games sign to the agreement so far and we continue to get feedback and data from each dev we work with,” a spokesman from SAG-AFTRA said to Gamasutra.

For more on the people and voices that bring our favorite games to life, check out our breakdown of the people behind the stellar performances in Red Dead Redemption 2.