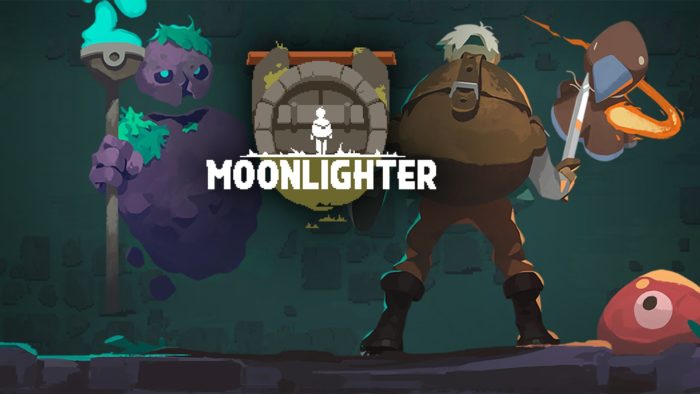 Moonlighter, the indie-RPG about a shopkeeper, will hit Nintendo Switch on Nov. 5. The title originally launched in May on PS4, Xbox One, and PC. Publisher 11 Bit Studios announced the release date alongside a new trailer for the game, which you can watch down below.

Moonlighter will be available both physically and digitally on Switch, with a physical release of the PS4 version also hitting at the same time. Moonlighter casts you as the young inheritor of a shop in the small town of Rynoka. You need to tend the shop, set prices, deal with customers, and more. At the same time, you’ll need to delve into the game’s dungeons to collect items to put in your shop.

We reviewed Moonlighter earlier this year, and found it created an incredibly engaging gameplay loop backed up by a strong aesthetic and soundtrack. Here’s the official overview of the game.

During an archeological excavation – a set of Gates were discovered. People quickly realized that these ancient passages lead to different realms and dimensions. Rynoka, a small commercial village, was found near the excavation site – providing brave and reckless adventurers with treasures beyond measure.

Moonlighter is an action RPG with rogue-lite elements that demonstrates two sides of the coin – revealing everyday routines of Will, an adventurous shopkeeper that secretly dreams of becoming a hero.

Moonlighter is currently available on PS4, Xbox One, and PC and it’ll arrive on Nintendo Switch on Nov. 5.