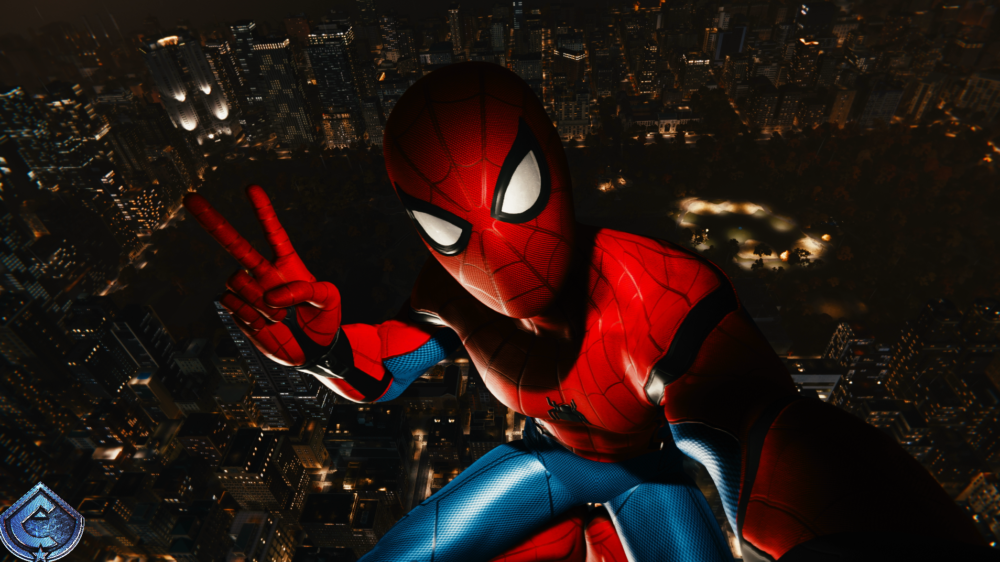 The story of Marvel’s Spider-Man continues today with the first episode of The City That Never Sleeps DLC pack. This first episode, titled The Heist, features the first physical appearance of Black Cat in the series. Given the sorted history of Spider-Man and Black Cat, it’s no surprise that J. Jonah Jameson would be on the cutting edge of the story, delivering Just The Facts to the people that are smart enough to listen.

The new trailer features Jameson giving us a rundown of some story beats, and a few additional aspects of the DLC, while giving Spider-Man a stern talking to. Check it out Below:

The Heist brings a plethora of new things to do in the city, including the return of Screwball, a side-mission villain in the main game, and a couple of new suits. Screwball seems to have taken on the role that Taskmaster had previously held in the main story in that she seems to have challenges ready for us to take on as our favorite naive 20-something kid that’s too busy thinking with his web-shooters. They also show us glimpses of the Spider-Bot in action during this DLC, meaning that the gadget could play a larger role in this story.

As far as the feline felon goes, they do give us a few quick looks at story beats and moments, but nothing notable. The main thing that stuck out most to me was Jameson’s clarification that there are two Black Cats, and that Felicia Hardy’s Black Cat is merely a copy-cat criminal. Beyond that, it seems clear that there’s still some romantic tension between Spider-Man and Black Cat. Given where the story ended with Peter’s personal life, it will be interesting to see how he handles his interactions with Black Cat.

The Heist is available for purchase now, so if that trailer piqued your curiosity, you can go for it.