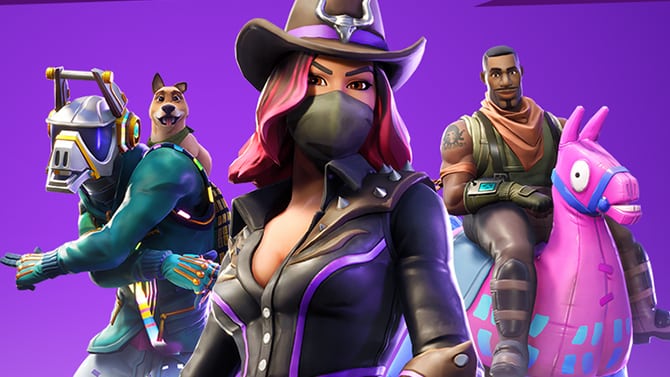 The package will be available at retailers for PlayStation 4, Xbox One, and Nintendo Switch on Nov. 13. The bundle will also be available digitally through the in-game store and first-party marketplaces for all platforms, including PC and mobile, on the same day.

The $30 bundle only mentions the free-to-play Battle Royale mode of Fortnite, and does not include the cooperative Save the World mode still in paid early access. That would mean the value of the cosmetics would be around $20 in total, since 1,000 V-Bucks comes out to about $10.

Fortnite: Battle Royale started its sixth in-game season in late September with changes to the map, new items, and a new Battle Pass containing more rewards. Microsoft and Nintendo recently released console bundles including the free-to-play title and console-exclusive cosmetics in early October to coincide with the new season.