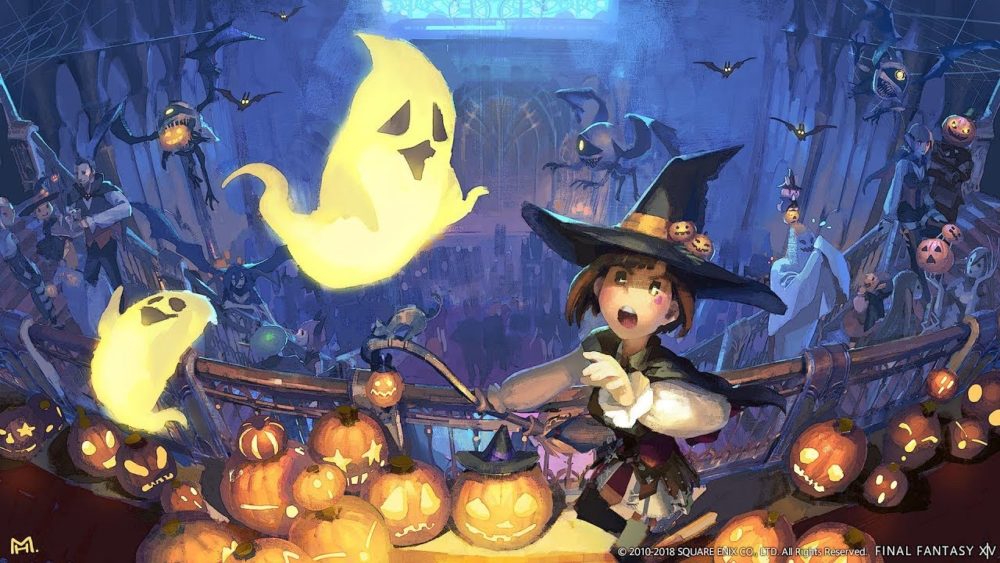 Every year, Final Fantasy XIV celebrates Halloween with a spooky event of its own, called All Saints’ Wake. It’s a delightful time of year where everyone can get dressed up in costumes and engage in some spooky activities.

This year, All Saints’ Wake is back yet again, and the creepy Continental Circus has made its way back to Gridania. Just in case you’re new to the game, you need to have completed the MSQ “It’s Probably Pirates” before you can take part in the event. It’s a level 15 quest, and it shouldn’t take you too long even if you’re starting from the beginning.

Just head on over to Gridania and talk to the Adventurers’ Guild Investigator to get the party started.

Of course, there are a few cosmetic items to be earned from this year’s event. Final Fantasy XIV players will get to earn the Little Yin and Little Yang ghost minions, along with some table decorations for their houses and apartments.

The event will end on Nov. 1, at 7.59am Pacific Time. Final Fantasy XIV is now available on PS4 and PC.