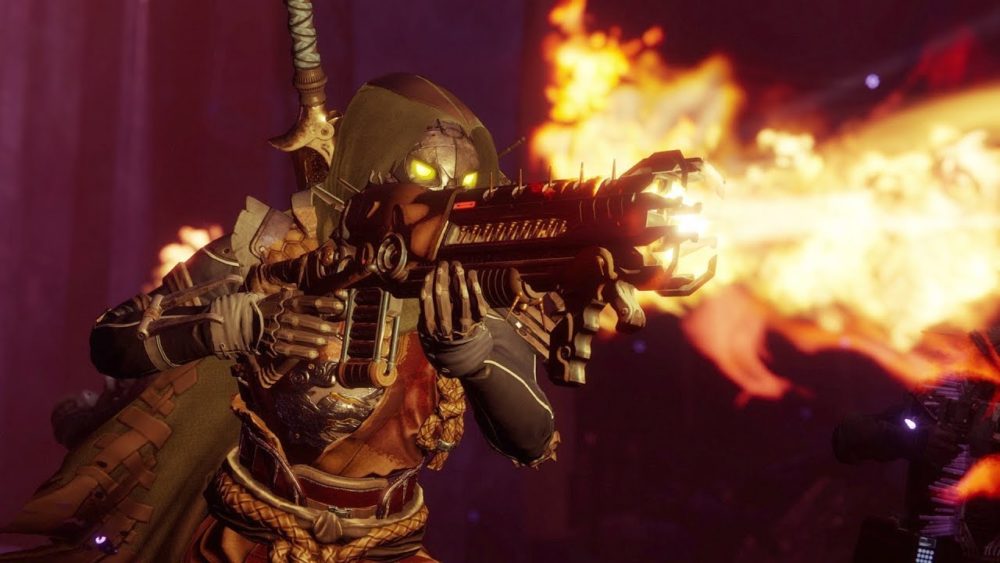 To the Destiny 2 community, Datto is well-known as a streamer and YouTuber who posts helpful guides about anything and everything Destiny. To the casual fan or observer, though, he might now be even more known as the guy who just barely missed out on clearing the Last Wish raid under 24 hours by two minutes, and missing out on an exclusive emblem handed out to those who were able to complete that feat.

Only two fireteams were able to make it under 24 hours and Datto’s clan, Math Class, finished world 3rd at roughly 24 hours and two minutes.

It’s natural to feel bad for a helpful personality in the community just missing out on a really cool and exclusive prize by such a small margin. So, some people, like myself, might be curious if Datto and his six-person fireteam would take the emblem if Bungie hypothetically offered to give it to them.

I asked him in a recent interview about the emblem and whether he had heard from Bungie at all, and his feelings about it were quite clear:

“I got like one or two messages after I had messaged some other Bungie people about like, ‘Good job on the raid,’ ‘It was fantastic,’ blah blah. And, you know some of them were like, ‘We felt so bad for you guys,’ ‘Two minutes away,’ this and that. They are aware, but I’m glad that we did not end up getting the emblem. I never wanted it to be my call, and I doubted from the second that we finished the raid that we were going to get that emblem.

It would have set a horrible, horrible precedent going forward if Bungie had given us the emblem. It would have opened the floodgates for everything in the future. We missed it. We were that close, but what are you going to do?” said Datto.

“We had a lot of discussions in the raid group about: Should we petition for it? Should we try and go for it? My view was if they were going to straight up give us the emblem, I would have said no. I just didn’t want that hanging over my head. It’s like, we didn’t get it… Two minutes away… we didn’t get it.

If they were going to give us like a joke emblem that had like a giant asterisk on the emblem. I probably would have been OK with that even though it technically would have been rarer than actually getting the 24 hour emblem.”

Okay, but what about something other than an emblem? Bungie has a history of infusing little details that the community would pick up on in their games such as the No Time to Explain exotic weapon from Destiny 1, which was a spoof on this much maligned scene from the first game. So I asked him about being referenced in some lore, or as a meme weapon in-game.

That’s something that Datto seemed much more open to, saying, “Oh yes, absolutely yeah. If they wanted to do like, flavor text in a legendary weapon in a couple of expansions from now. I would totally be OK with something like that. We’d all get a kick out of that.”

Our full Q&A with Datto will be posted tomorrow. In the meantime, check out all of Math Class’s first kills in Last Wish, along with our review of Destiny 2: Forsaken.