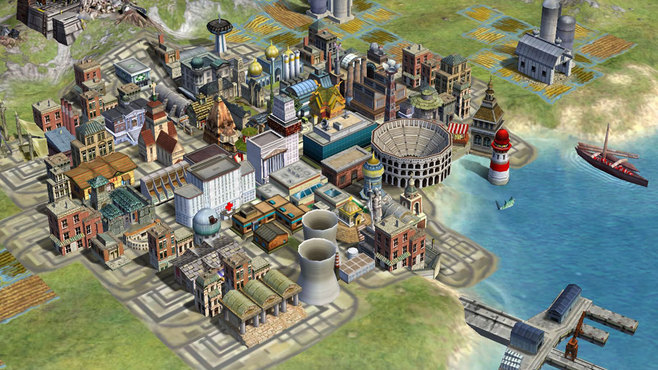 Much like the empires it places players in charge of, Sid Meier’s Civilization VI continues to grow and expand with the release of an iPhone port.

In a press release from Aspyr Media, it has been revealed that Civilization VI is now available on iPhone. In addition to featuring  the full array of gameplay present in other versions of the game, it also allows for local multiplayer and can be played for free for the first 60 turns of a game.The port is also a universal app and can be played on any iPhone 7 or 7 Plus, iPhone 8 or 8 Plus, iPhone X, iPad Air 2, iPad 2017, or any iPad Pro with iOS 11 or higher.

As a promotional deal to mark the port’s launch, potential players can pick up the game for $23.99, or 60 percent off, until Oct. 16. Afterward, it will return to its normal retail price of $59.99.

Originally released Oct. 21, 2016 for PC, Civilization VI is the latest installment in the Civilization series. As one of several different nations with their own perks and weaknesses, players must guide them through the different eras of human civilization and reach the peak of progress before their opponents do in one of several key areas from diplomacy and science to religion and war. The title has received praise from fans and critics alike for its wealth of content, and in 2016 received the game award for best strategy game.

Sid Meier’s Civilization VI is currently available on PC and iOS. For more on the game, check out our feature on why the Civilization series remains a modern classic among its genre thanks to its slow and steady pacing, staying true to its core identity and other key factors. Also, consider checking out the recent announcement that the game will be ported to Nintendo Switch this November, complete with local multiplayer.