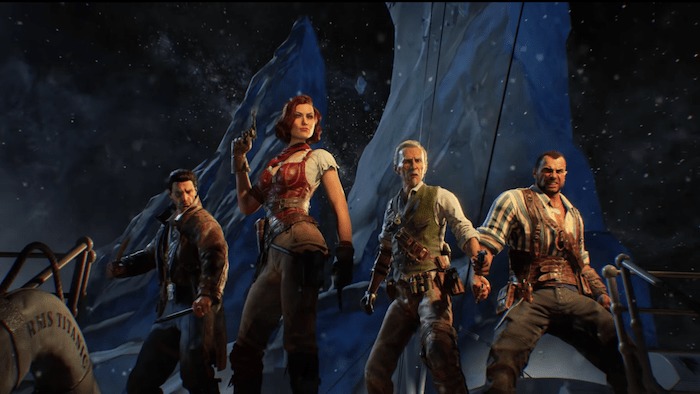 Developed by Treyarch Studios, Black Ops 4 is the latest entry in the Call of Duty series and it’s already been out for about a week. If you’ve been enjoying the game’s multiplayer offerings, we’ve got some good news to share. The game’s first double XP event will be starting very soon.

Treyarch took to Twitter today to announce that the double XP event will be starting this weekend. Along with that, the game is also getting a “substantial update” with fixes and improvements for all the game modes currently available. The developers didn’t really go into detail about what changes we can expect, but we’re assuming we’ll be getting more comprehensive patch notes soon.

Tomorrow, we're releasing a substantial update to #BlackOps4 with a host of improvements, fixes, and additions across all modes, including new stability fixes for Zombies. We’ll also kick off our first 2XP Weekend, along with 2XP Nebulium Plasma in Zombies! More details soon.

This year, Black Ops 4 has done away with the single-player story mode, and Treyarch has opted to go full multiplayer. The traditional, core multiplayer modes are still intact, along with Zombies and Blackout, a brand new battle royale mode.

With the double XP event, players should be able to level up much faster and unlock new weapons and perks for their character loadouts.

Call of Duty: Black Ops 4 is now available on PS4, Xbox One, and PC.