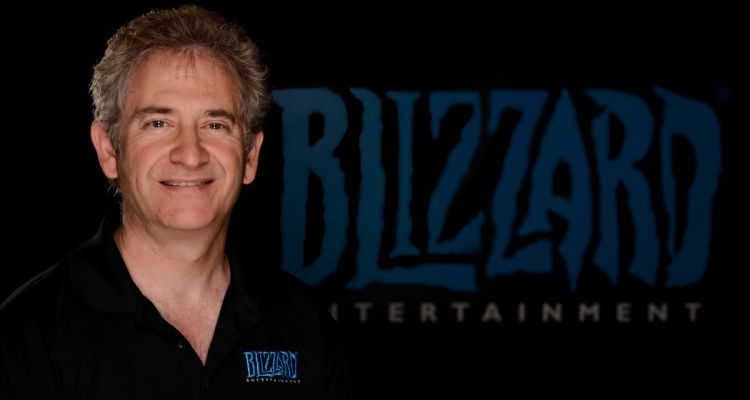 Blizzard Entertainment is going through a major change right now, with current president and co-founder Mike Morhaime stepping down from his post. Meanwhile, World of Warcraft executive producer J. Allen Brack will be taking his place.

“After many years of working with some of the industry’s most talented people to create games and worlds for you to play in, I’ve decided it’s time for someone else to lead Blizzard Entertainment,” Morhaime explained in a post on the official website, “I will now serve as an advisor to the company I so love and admire. My duties as president of Blizzard will be assumed by my friend, colleague, trusted advisor, and longtime steward of World of Warcraft, J. Allen Brack.”

Morhaime went on to thank his fans for the 27 years of support, along with the entire Blizzard team for their dedication and creativity. Brack, on the other hand, promised to continue delivering quality service and consistent partnership with the community.

“One thing that won’t change going forward—our deeply held commitments that are core to who we are as a company: to gameplay first, to quality in everything we do, and to listening to and partnering with our community,” he mention, “BlizzCon, the IRL representation of our connection with the community, is just a month away and it’s a time of the year that Blizzard employees look forward to the most. And as usual, we have a few surprises.”