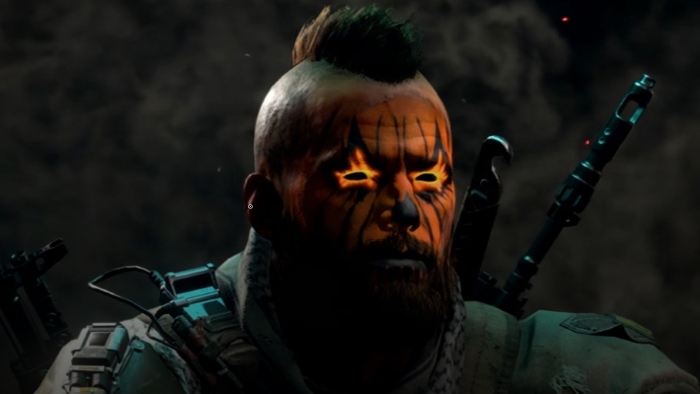 The microtransaction currency for Call of Duty: Black Ops 4, COD Points, is now available to buy and spend for PlayStation 4 players in an update today.

In previous Call of Duty titles, COD Points were used to purchase Supply Drops containing random pieces of gear, weapon skins, and other in-game content. Since Supply Drops do not exist in Black Ops 4, COD Points can be used to buy Black Market tiers, acquire additional Nebulium Plasma in the Zombies mode, and access the Special Orders content stream also introduced in the new update.

Special Orders add another stream of exclusive cosmetic rewards alongside the Black Market stream and can be earned by completing tiers, unlocking multiple rewards with certain tiers between the two or three if there is a special event, such as the Halloween event currently live. Special Orders will rotate out every few days, though players can choose when to activate them after purchase and do not disappear until all rewards have been earned.

COD Points and the Special Orders stream are only available on PlayStation 4 with the features coming to Xbox One and PC one week later, similar to the addition of the Black Market earlier this month. Players who have purchased the Black Ops Pass will also receive an extra 1,000 COD Points and 300 Nebulium Plasma.