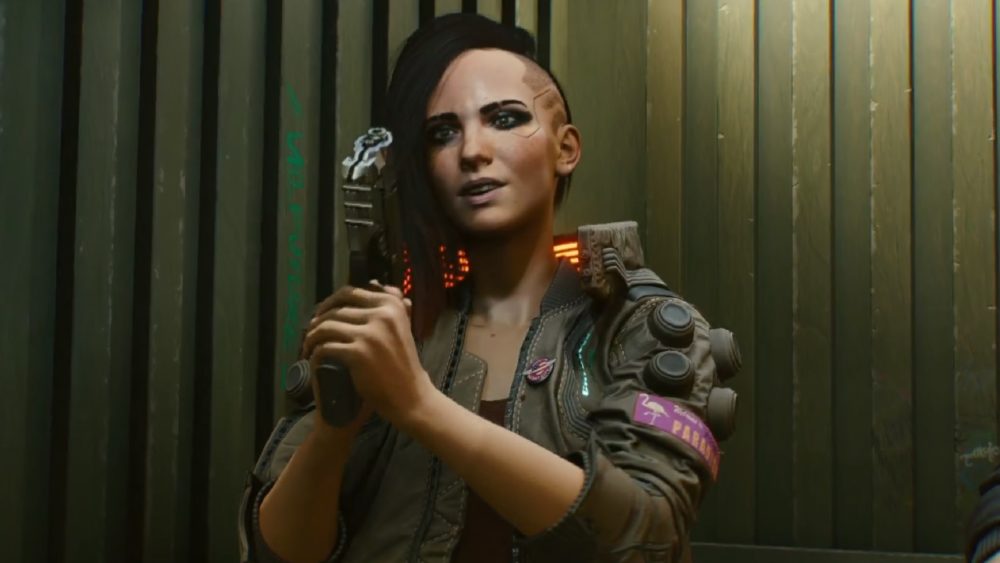 If you live in the United States, you can rely on Warner Bros. Interactive to take care of the distribution of CD Projekt RED’s upcoming Cyberpunk 2077. However, if you live in Europe, the game will be in the hands of a completely different company.

Earlier today, Gamasutra shared a press release from Bandai Namco stating the company will handle the distribution and promotion of Cyberpunk 2007 in numerous European markets. These countries will include:

As the press release points out, this isn’t the first time Bandai Namco partnered with CD Projekt RED.

“Our current distribution partnerships with BANDAI NAMCO is built on the strong foundation and trust developed during our previous projects,” explained Member of the Board of Directors Michal Nowakowski. “We’ve successfully cooperated on The Witcher 2: Assassins of Kings and The Witcher 3: Wild Hunt, and I’m convinced BANDAI NAMCO will take good care of Cyberpunk 2077.”

“CD PROJEKT RED has become, in just a few years, one of the leading studios in this sector with a truly innovative approach to each game and we are both proud and excited to confirm that we’ll be part of the Cyberpunk 2077 project,” stated Lorca. “We’re looking forward to working once again with CD PROJEKT RED and distribute another of its games in Europe, providing first-class services to one of the most eagerly awaited games of the coming years.”

While we still do not know when Cyberpunk 2077 will be available, it should release on the current generation of consoles, but when that will be is anyone’s guess. Even though it will help distribute the game, Bandai Namco sure isn’t telling.