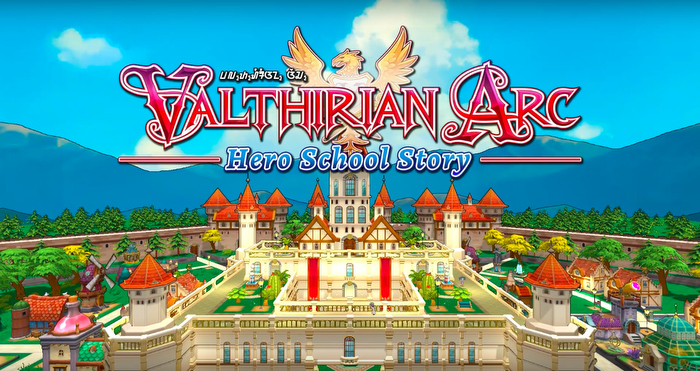 A trailer an release date have been revealed for the RPG/school construction sim hybrid Valthirian Arc: Hero School Story, and with it a glimpse of what players can expect from the upcoming title.

Streamed by publisher PQube Games through their official YouTube account, the trailer gives a basic rundown of what the gameplay of Vathirian Arc: Hero School Story entails. As the head of an academy for sorcerers, warriors and heroes of all kinds, the player is tasked with constructing and expanding a facility that can teach heroes how to carry out their legendary deeds. Different sections of the school can be expanded and improved with better materials and staff, and once students have been taught a sufficient amount, they can be sent out on quests to assist the local townsfolk, eliminate monsters and beasts, and further drive up the renown of one’s school. With luck, the school may even become skilled enough to produce heroes capable of saving the realm from an untold evil that grips the land.