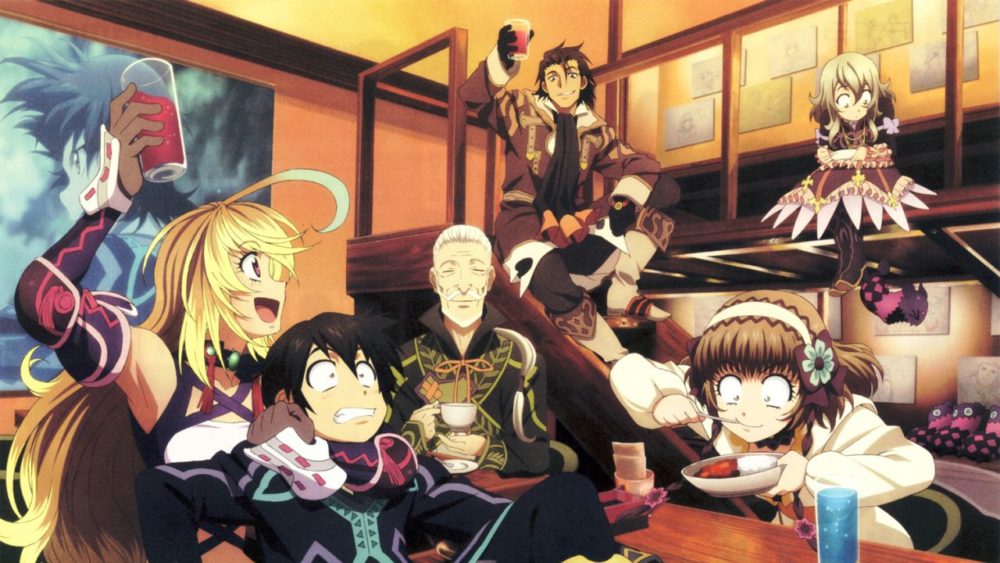 Earlier this summer, Bandi Namco revealed that a new entry in its beloved fantasy RPG series, Tales of, was currently in development for home consoles. No other news came alongside the announcement, leaving fans craving any possible updates ever since. Thankfully, a recent interview in the latest issue of Weekly Famitsu has shed some more light on the upcoming title.

In the magazine, translated via Gematsu, Tales of Vesperia: Definitive Edition producer Yusuke Tomizawa and original version chief director Yoshito Higuchi laid out a road map of things to come for the series. The most important information was that Tomizawa would be officially producing the highly anticipated Tales of series console games, including the one that was announced at the Tales of Festival 2018 back in June.

Tomizawa is best known for his work as the producer for the God Eater’s series, a Sony exclusive action RPG series that pitted players against monstrous enemies known as the Aragami. While he didn’t reveal anything about his development structure for the upcoming titles, Tomizawa did state that he has been a part of the process since the beginning. It should be interesting to see how his previous work influences the series.

Another bit of interesting information that came from the interview is that Tales of Crestoria will have no direct connection to the other Tales of titles. The recently announced smartphone free-to-play title will instead serve as an entry point to the series.