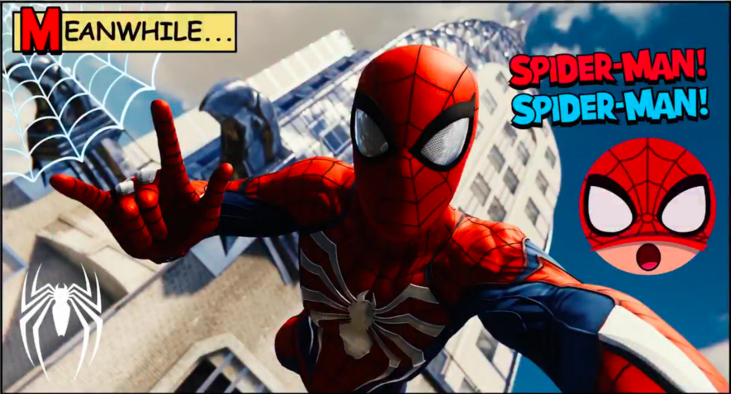 Insomniac Games and Sony have announced that Spider-Man PS4 will be getting a photo mode via a day-one patch. In just one more week, we’ll all be able to become professional photographers like Peter Parker –let’s hope J. Jonah Jameson likes our pictures, we all know we could use the extra cash. Insomniac also released a rad new trailer showcasing all of the neat features in the photo mode. There are different lenses, stickers, backgrounds, filters, frames, and tons of more options to mess around with until your heart’s content – here’s the trailer below:

Insomniac’s Spider-Man is due out for release on PS4 exclusively on Sep 7. Insomniac also recently announced the release schedule for the upcoming ‘The City That Never Sleeps’ DLC. The first episode, The Heist, focuses on Black Cat and will be released on Oct 23 while the other two episodes will be released in November and December, respectively. You can purchase all three installments of the DLC as one packaged bundle for the price of $24.99 right now or you can purchase them piecemeal for $9.99. Each installment of the DLC will feature new story missions, challenges, and suits for your web-slinger.

What’d you guys think about the reveal of this awesome photo mode? Let us know in the comments section below!