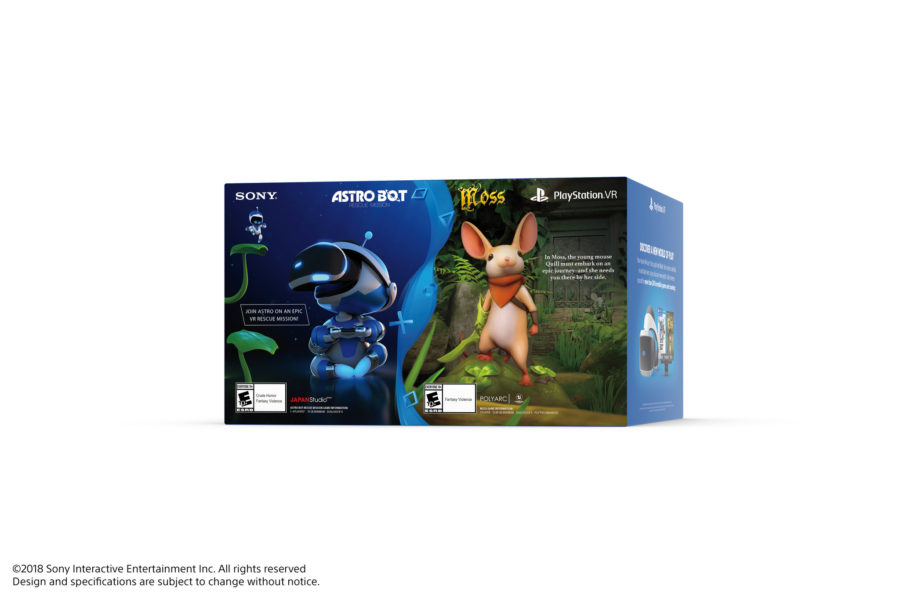 On Sept. 25, a $349.99 bundle will be made available with Creed: Rise to Glory and Superhot VR. The bundle will come with the following items:

And later this year, on Oct. 2, they’ll be releasing another PSVR bundle with Moss and Astro Bot Rescue Mission, which comes with the following items:

Since the launch of the system, the VR library has expanded quite a bit, supporting quality titles like Skyrim and Resident Evil 7. The PSVR headset is available for purchase now, though prospective buyers will probably want to wait for the bundle releases.