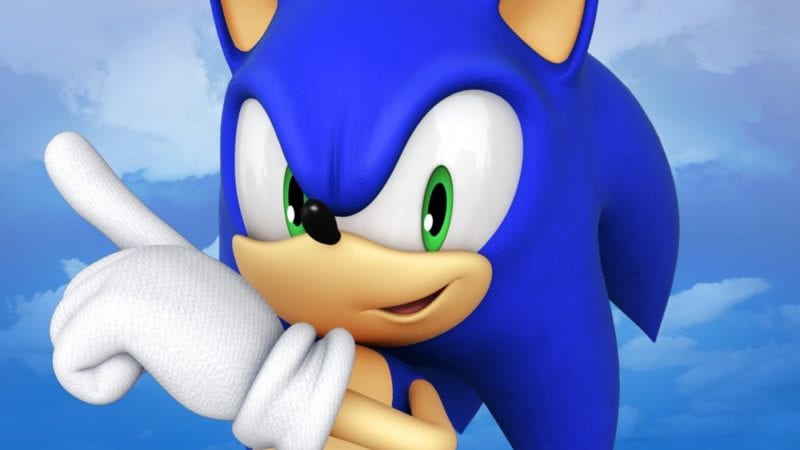 Sega announced today that the Sega Genesis Classics collection will be making its way to the Switch later this year.

Originally released on PS4, Xbox One and PC earlier this year, the Nintendo Switch will be the next console to see Sega Genesis Classics on its storefront, except the Switch edition will come with some brand-new features, according to Sega.

Exclusive to Switch, players will be able to compete in same-screen local coop mode and use each Joy-Con individually. Other features previously seen on the PS4, Xbox One and PC versions will be making a return too such as online multiplayer, achievements, mirror modes, rewind capabilities and save states. Like the PS4, Xbox One and PC editions, Sega Genesis Classics on the Switch will feature over 50 retro Sega Genesis games ranging from classic shooters and beat’m ups to puzzlers and hidden gems in the console’s history. More specifically, games like Altered Beast, Dr. Robotnik’s Mean Bean Machine, Phantasy Star II and of course, Sonic the Hedgehog, as well as many, many others, will be available to play on the Switch with this collection.

The physical edition of Sega Genesis Classics is now available for preorder in participating U.S. retailers. Currently, digital preorders are not yet available but Sega said details will be announced soon.

In the meantime, Sega released a trailer announcing this version of the Sega Genesis Classics collection.

The PS4, Xbox One and PC editions of the game released on May 29 of this year and were sold for $29.99 each. Sega has not yet announced a price for the Switch version of this game but it’s a safe bet that it will also likely sell for $29.99, although only time will tell. With the additional features packed into this version, it’s possible that Sega decides to charge more for the game.