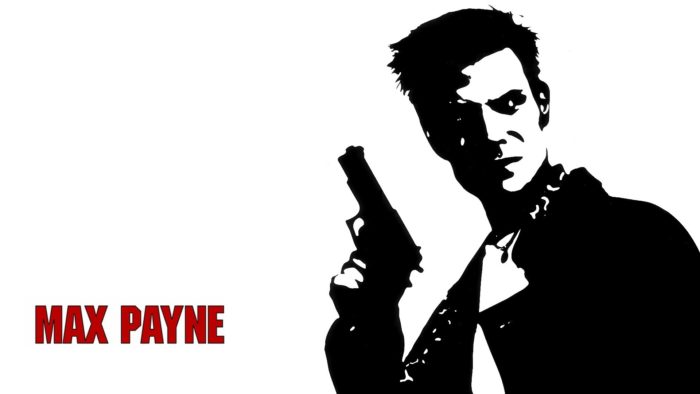 Remedy Entertainment posted a Tweet earlier today teasing an upcoming news announcement that looks as though it might have something to do with Max Payne.

The developer’s upcoming title Control made a splash at E3 on Sony’s stage with its fast-paced third-person combat, which emphasizes both traditional shooting mechanics and supernatural powers. Yet this latest news tease suggests the teased announcement might not pertain to Control, at least not exclusively. The image shared with the Tweet shows both Max Payne and its sequel along, so could this mean we’re due to get a remastered collection of some sort? We’ll have to wait and see.

The news drop is scheduled for 12pm EDT, so keep a look out for our coverage tomorrow or give the developer a follow.

Max Payne is, of course, a hugely successful IP, spawning a trilogy that earned critical acclaim across the board. It even spawned a movie… which was alright. We’d love a chance to play the first (and best) two games again, either as a remaster or remake.

Remedy recently revealed some more information about the setting of Control via a dev diary update, explaining some of the game’s lore and showcasing the world in more detail. A good thing given that we left our E3 preview of the game slightly confused as to what we’d seen.