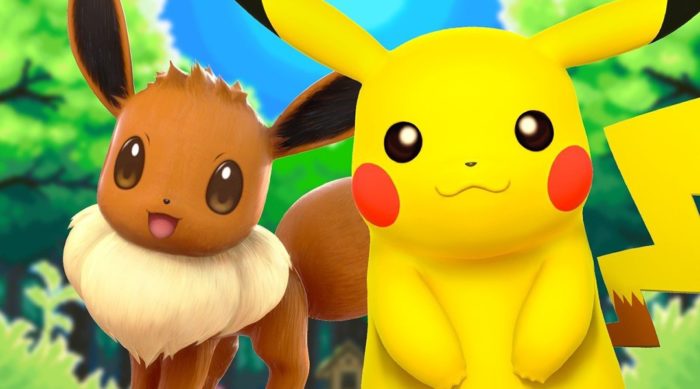 IGN was able to watch a video wherein a player did indeed catch Pokemon without using motion controls, but the Switch was lying flat on a table, while the right stick and buttons were used with the Joy-Cons still attached to the system. In other words, the Switch itself didn’t move, so there’s no telling whether or not the motion controls would kick in if one were to pick it up or shift it in some way. The ability to move the camera during a catching encounter also exists, done by moving the left stick, although the purpose of this is unknown at this point.

Pokemon: Let’s Go Eevee! and its counterpart Let’s Go Pikachu! come out Nov. 16, and by then, we’ll hopefully know exactly what the deal is.