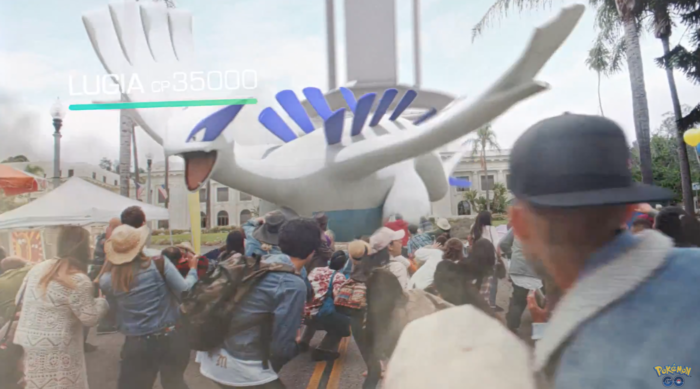 Succeeding in Pokemon GO relies heavily on living in a highly populated area with tons of landmarks, restaurants, and points of interest. For those folks that may live in a more rural or suburban area, it might be harder to encounter Pokestops and gyms making the overall experience of Pokemon GO a bit on the not-so-fun side. Thankfully, Niantic will be rolling out the first beta test in Brazil and South Korea that will allow trainers to nominate locations for submission into the game as an official Pokestop.

What’s strange about this nomination beta is that it’s only allowed for players who are level 40 or higher. This is kind of unfortunate because the people that are under-leveled are most likely the ones who need more Pokestops near them, so hearing that this beta is only for high-leveled players is unfortunate. Hopefully, once this nomination system rolls out for the rest of the world, Niantic will give all players the chance to nominate some cool locations to add to Pokemon GO. I for one would love to just nominate my workplace and my apartment, so I wouldn’t have to get up and walk to collect my items and catch Pokemon, but we can’t win ’em all, can we?