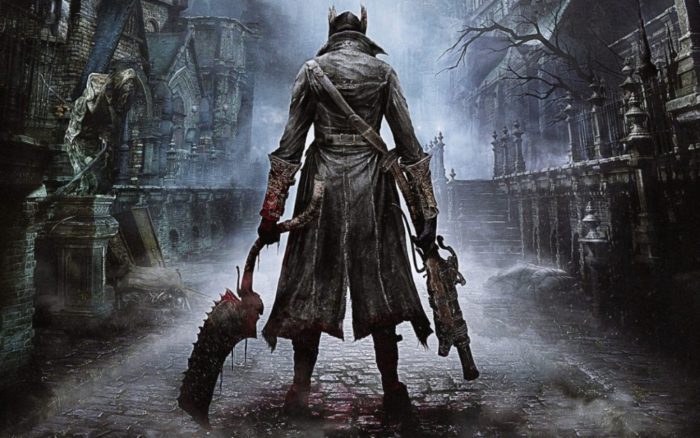 PlayStation Now just became a much more viable service after an announcement that changes the way users are able to play the games available on the streaming service.

Before today, the only way to play games using the PlayStation Now service was through streaming, and it was never too great. Sure, if you have lightning fast internet, it might be a viable method of playing old games, but with only an average internet connection, chances are your streaming experience will be filled with a high amount of latency and stutter. Now, though, the service is offering a workaround to that.

PlayStation announced today on their blog that PlayStation Now users can now download PS4 and PS2 games to their hard drive. What does this mean, though? Well simply put, it means the games that you could previously only stream (and likely stream poorly) can be downloaded in full to your system, thus removing any possibility of latency or stutter.

According to the blog post, almost all of the PS4 games in the service will be available for download in addition to the lineup of PS2 titles available through the service. It’s important to note though that there was no mention of PS3 titles, so if you were hoping to play Red Dead Redemption once more before the sequel comes out later next month, you’re going to need to upgrade your internet service or resurrect your PS3 from the closet.

To take advantage of PlayStation Now, users do not need a PlayStation Plus membership. Furthermore, downloaded games will support all DLCs, microtransactions and add-ons previously purchased, as well as PS4 Pro enhancements. If you want to download a game you’ve already begun by streaming, you can do so and to continue where you left off, simply download your save from the cloud.

According to the blog, you’ll need to connect your PS4 to the internet every few days to verify your PlayStation Now subscription, even if you’re only playing downloaded games. The download feature is currently being rolled out to subscribers so if it’s not a feature available for you yet, it should be in a few days.