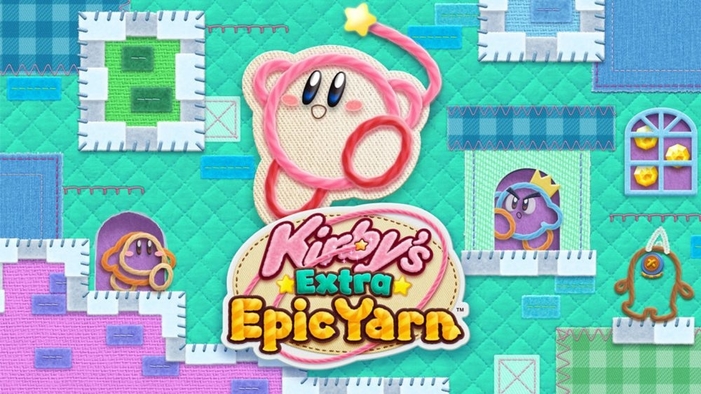 During the company’s latest Nintendo Direct for the month of September, Nintendo announced a slew of exciting announcements such as the reveal of Luigi’s Mansion 3, Isabelle coming to Super Smash Bros. Ultimate, and the long-awaited Animal Crossing for Switch. Another announcement that was surprising yet somewhat strange was the news that Nintendo would be bringing the 2010 Wii platformer, Kirby’s Epic Yarn, to the Nintendo 3DS as a slightly upgraded port. What Nintendo failed to mention during the live stream is the fact that Kirby’s Extra Epic Yarn will only be playable on the New Nintendo 3DS and none of the older models (via Siliconera).

According to the official product page for the game, Nintendo states that it’s only available for New Nintendo 3DS systems. If you own a New Nintendo 3DS, New 3DS XL, 0r the New 2DS XL, you’ll be able to play Epic Yarn just fine, but as for those folks who own the older models (like I do), you might have to skip this updated port or cough up some dough and finally upgrade that handheld of yours.

Kirby’s Extra Epic Yarn is set to launch sometime in 2019. The original Kirby’s Epic Yarn is available for the Nintendo Wii.