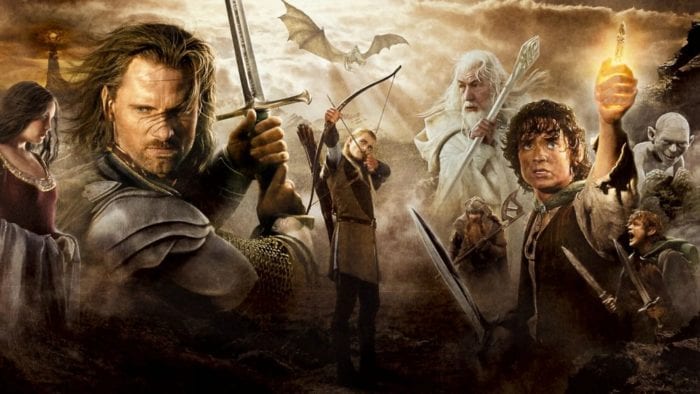 Los Angeles-based developer Athalon Games has announced that it’s partnering with Middle-earth Enterprises to make a new free-to-play MMO based on the popular The Lord of the Rings franchise, written by JRR Tolkien.

Details on the project are so far scarce, but what we do know is that it’s being developed as part of a mandate to produce “AAA cooperative console and PC experiences that gamers will want to play for years to come.” Interestingly, the game won’t be based on the popular storyline or setting of the novels. Instead, it’s to take place prior to those events and will have players “exploring lands, people and creatures never seen before by fans of the Tolkien universe.”

“We are extremely pleased to work with Athlon Games to create a new, immersive game experience, exploring epic regions in Middle-earth during the years leading to the events of The Lord of the Rings… Athlon’s game will allow millions of Middle-earth fans throughout the world a unique opportunity for fellowship and epic exploration.”

Athlon Games is a subsidiary of Chinese company Leyou Technologies Holdings Limited, which also owns Digital Extremes and Splash Damage. The partnership aims to bring together two partners in a bid to marry “deep expertise with free-to-play game design and service with Western development and strong IP to create top quality console and PC games that have global appeal.”

Anecdotally, The Lord of the Rings novel trilogy, which was later adapted to a highly successful film series directed by Peter Jackson, actually already has a very popular MMO in the form of 2007’s The Lord of the Rings Online, developed by Standing Stone Games. Quite how this new project fits into the picture with an already established still recording impressive active users, we’re not yet sure.