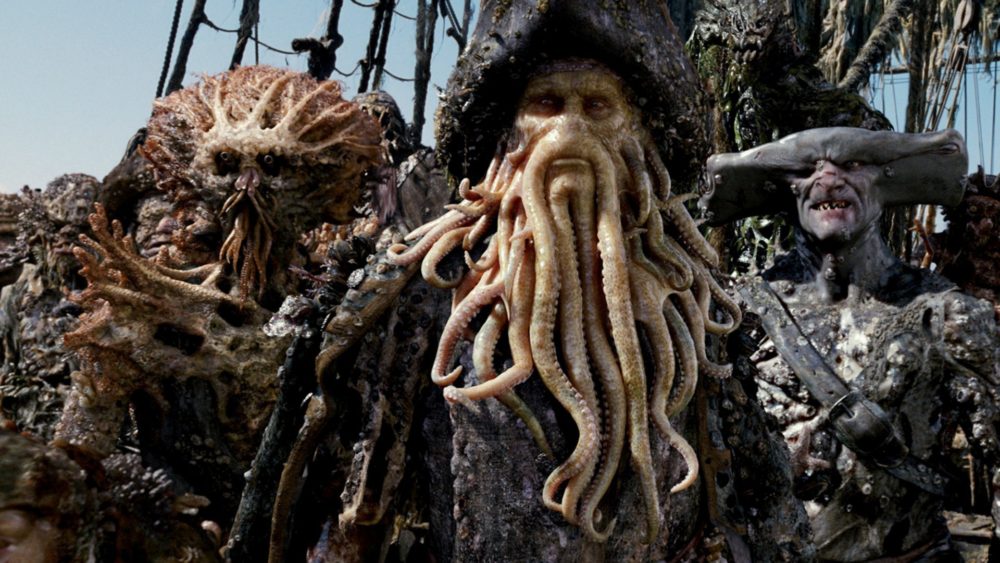 All Shows Leaving Netflix in September 2018

Netflix is bringing in tons of new shows to binge this September, but as with every month, it’s also pulling the plug on some of its other programs. Viewers will have a few more weeks to watch some of the following shows before they say goodbye to the streaming service. That said, here’s a quick look at some of the shows leaving Netflix later this month.

Batman Begins was one of the major shows added in last month, but fans will only have until this month to watch it on the streaming service. Similarly, Pirates of the Caribbean: Dead Man’s Chest is getting swapped out for The Curse of the Black Pearl later this month, while Netflix is also dropping both The Descent and The Descent Part 2. Similarly, Benedict Cumberbatch’s The Imitation Game and Jennifer Garner’s 13 Going on 30 won’t be around to see the end of September.

Those are only a few of the programs slated to drop out of the streaming service throughout the month. There’s no better time than to grab some popcorn and binge through some of these shows. Check out the full list of all Netflix shows leaving this September 2018 below: