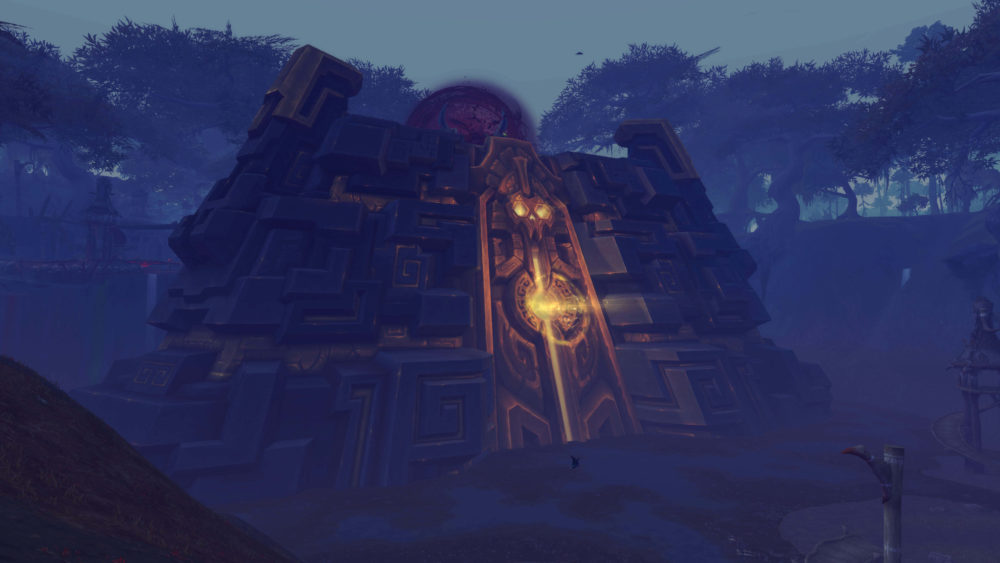 Yesterday evening, the guild and eSports organization Method achieved the World First clear of Battle for Azeroth’s first raid tier, Uldir. This achievement was made all the sweeter by Method’s decision to stream the entire progress from start to finish over the course of a week, which has never been attempted in World of Warcraft’s history. Method was pushed close by NA guild Limit, who almost downed the final boss G’huun on Tuesday and the Russian guild Exorsus, who were neck-and-neck with Method on the final day.

Method’s co-founder and raid leader Scott McMillan stated in an interview on the guild’s stream following the kill that Uldir had some of his best times playing World of Warcraft, mostly due to the community-integration streaming it brought. At one point, the raid veteran pulled in over 100,000 viewers, attracting 170k viewers overall (250k+ across all Method streams) and 15,000 subs. The stream’s popularity is huge by World of Warcraft’s standards and even pushed the game to be the #1 most viewed on Twitch.

The long-term effect of this stream on World of Warcraft’s eSport credentials is huge, with Method open to more progress streaming in the future. The potential is there for the game’s raiding scene to rival other, more PvP orientated titans such as Fortnite or League of Legends, especially when forces such as Red Bull, who sponsored Method’s stream, are involved.

The raid itself did have a few hiccups, however, with Fetid Devourer and G’huun receiving significant last-minute hotfixes. Fetid Devourer, in particular, proved problematic, signifying that Blizzard has not been putting enough raid testing into this tier. Overall, the raid has been warmly received, offering up a good contrast of challenge compared to the mainline game’s significant streamlining of systems.

Questions were raised, too, regarding Blizzard’s rollout of raid content in different regions, as it allowed Limit, Method’s main rival, to have a 24-hour headstart on their EU competition. As North America and Europe have different reset days, too, this allowed for Limit to gain extra gear from Mythic caches and Vantus Runes before Method. Hotfixes were applied at the same time in both regions, however, which was welcoming. While this did not matter in the end, this slight advantage for NA guilds is something Blizzard may want to think about to make progress raiding a significant force in eSports.

Congratulations to Method for World First, and Limit who recently achieved World Second. Check out the kill video on Method’s Twitch, as well as the full stream of the final push. Some of the Method guild’s reactions to their 260+ wipe fest with G’huun, too, is embedded below.